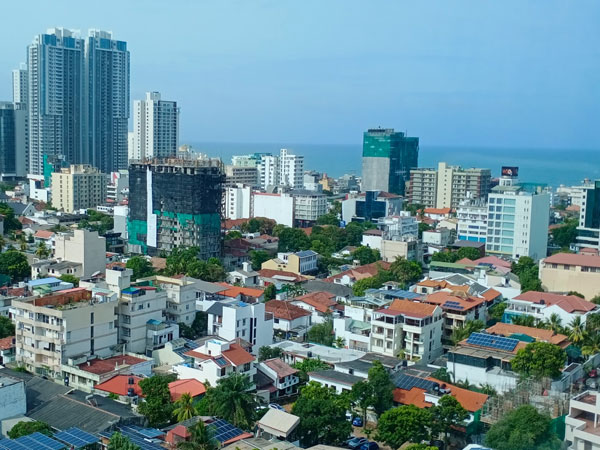 According to The Middle East North Africa Financial Network, TRCSL tweeted as follows: “Preliminary engagement was initiated with SpaceX in exploring the introduction of Starlink Internet Services in @SriLanka and the first round of discussions focused on regulatory aspects and prerequisites of initiating the service in the near future for Sri Lanka.”

According to TeleGeography's CommsUpdate the Low Earth Orbit (LEO) satellite broadband provider is now serving around 140,000 subscriptions across more than 20 countries, up from 100,000 in August.

If Sri Lanka agrees to licence this LEO service it may well be good news for Starlink after a widely reported setback for its Indian operations.

Starlink has registered its business in India under a 100 per cent owned subsidiary, Starlink Satellite Communications Private Limited. It has claimed that it aims to have 200,000 Starlink devices in India by December 2022, 80 percent of which will be in rural districts. It said recently that it had received more than 5,000 pre-orders for its services in India.

However, according to a number of news reports (including one in these pages earlier today), Starlink has stopped pre-booking in India for its upcoming satellite-based internet service after the Indian Department of Telecommunications advised people against subscribing to Starlink Internet Services, saying that it does not have a license to operate in the country.