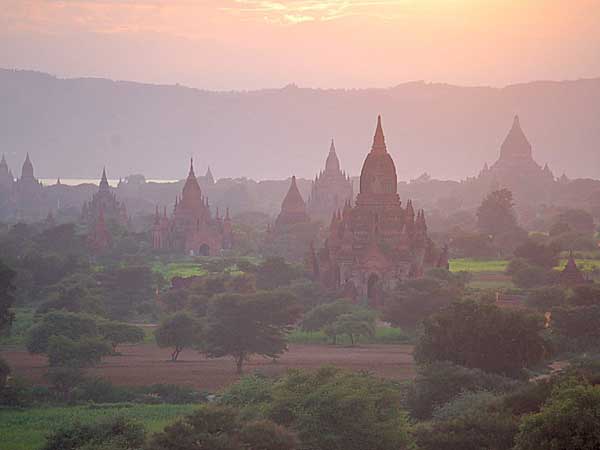 MyTel, the fourth licensed operator in Myanmar, is aiming to extend its 4G-only network to 90% of the country’s population when it launches in Q1 2018.

The operator was awarded Myanmar’s fourth mobile licence in January. It is a joint venture between Vietnamese group Viettel and Myanmar National Tele & Communications (MNTC), a consortium of local firms. Vittel is providing 49% of the investment for the network, with MyTel aiming to invest almost $1.5 billion to roll out 7,200 base stations.

MyTel is sharing its infrastructure with MecTel, a smaller state-backed operator that began offering services in 2013, but has kept a low profile. It will compete with three established players; the state-owned market leader MPT, which has a 44% market share; Telenor Myanmar, which has 37%; and Ooredoo Myanmar which has a 19% share.

MyTel has also signed an agreement with Myanmar’s Ministry of Education as part of a corporate social responsibility pledge which will see it invest $80 million into the country across the next 15 years. Under the agreement, MyTel will supply over 1350 schools with internet access, as well as providing computers and education management software.