Mexico Telecom Partners (MTP), which is among the largest private tower companies in Mexico, may be up for sale.

According to the Bloomberg news service, owners Digital Colony, which focuses on identifying and capitalizing on differentiated investment opportunities within digital infrastructure, and Macquarie Mexico Infrastructure Fund, an affiliate of Macquarie Group Ltd, a global financial services group operating in 32 markets, are said to be exploring the sale of MTP.

Citing people with knowledge of the matter, Bloomberg says that the two firms are working with an adviser to consider options for MTP. It also reports that there has been unsolicited interest from potential suitors.

If this actually happens, it’s going to be a far from modest deal. MTP currently works with all major carriers in Mexico and has a portfolio that is geographically dispersed across the country. MTP has offices in Boca Raton, Florida and Mexico City. It also has a portfolio of more than 3,000 towers. According to some estimates therefore, the company could be worth more than $1 billion.

This could be an important development for another reason. While many of our recent reports have involved mobile operators selling off their passive infrastructure to towercos in leaseback deals, it’s important to note that the tower industry itself has been consolidating – notably in Latin America.

For example, we reported in early May that American Tower had purchased the towers of Telxius Torres (a subsidiary of Telefónica / Vivo) in Brazil, part of a massive deal through which Telefónica signed an agreement with American Tower in mid-January for the sale of the tower divisions in Europe and Latin America. Thus there may be no shortage of interest in MTP – if it really is up for sale. 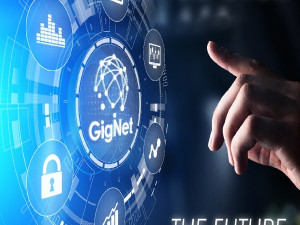