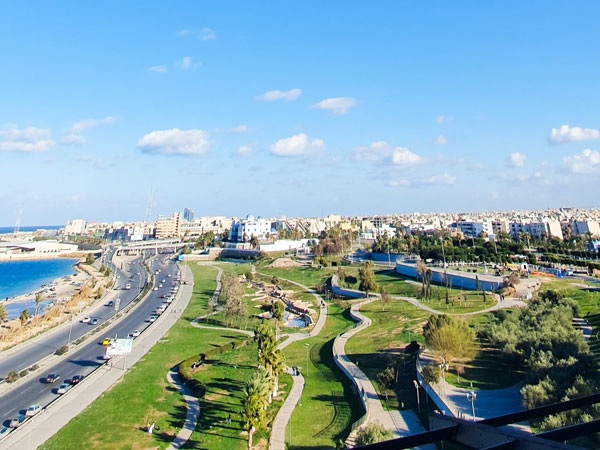 During the last few years Libya has struggled to rebuild its economy and infrastructure following disruption caused by the civil war and the subsequent political unrest. Much of the telecom infrastructure was destroyed or stolen following the 2011 disturbances, including about a quarter of the country’s mobile tower sites.

For many years reconstruction efforts were stymied by political and military disturbances which affected much of the country. During the decade during which there were two opposing administrations, based in Tripoli and Tobruk, there was no consensus as to how to rebuild infrastructure on a national scale despite numerous attempts to reach a political solution. Some change is anticipated following the formation of a UN-brokered Government of National Unity in March 2021, though this was an interim measure pending the anticipated presidential and legislative elections set for late December 2021.

Despite the political deadlock, there has been some progress made in rebuilding telecom infrastructure. The MNOs have cooperated to extend the reach of LTE services in the south of the country. This has been facilitated by the newly achieved political stability, since the various warring factions had previously targeted telecom towers.

The mobile market is supported by some of the lowest tariffs on the continent. Opportunities remain in the broadband sector where market penetration is still relatively low. To stimulate take-up of services, the regulator in mid-2020 imposed a 50% reduction in internet subscription charges. As for mobile broadband, LTE services have only a limited reach and thus the development of this sector has been slow. A limited 5G service was made available in November 2019.

BuddeComm notes that the outbreak of the Coronavirus continues to have a significant impact on production and supply chains globally. During the coming year the telecoms sector to various degrees is likely to experience a downturn in mobile device production, while it may also be difficult for network operators to manage workflows when maintaining and upgrading existing infrastructure. Overall progress towards 5G may be postponed or slowed down in some countries.

For more information or to purchase a copy of the full report please use the following link: https://www.budde.com.au/Research/Libya-Telecoms-Mobile-and-Broadband-Statistics-and-Analyses/?r=83

This article is an update to a previous BuddeComm Market Report.