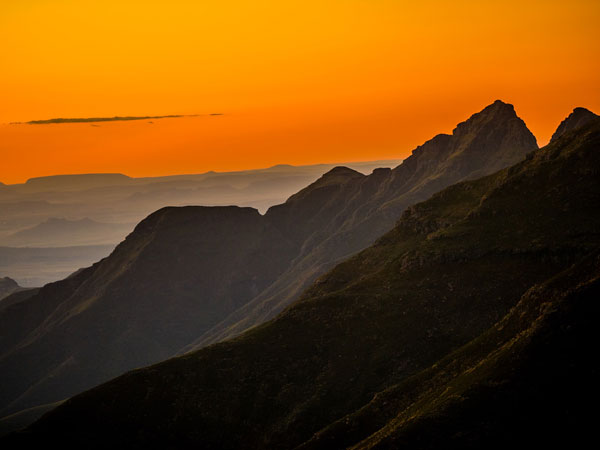 Until late 2020, Lesotho’s telecom regulator maintained a market duopoly between the privatised national operator, Econet Telecom Lesotho (ETL), which is focussed on fixed-line services, and Vodacom Lesotho, which dominates the mobile sector.

Competition between the two was insufficient to promote effective price reductions for consumers, while the regulator had no mechanisms in place to monitor the telcos to ensure quality of service and fair pricing for consumers. The small size of the country’s population provided little incentive for new players to enter the market.

Legal wrangling between the regulator and the telcos are ongoing. Both telcos were fined in late 2020, though Vodacom has the more troubled relationship with the regulator. This culminated in the regulator having attempted to revoke Vodacom Lesotho’s operating licence, a process which was temporarily suspended by the Supreme Court after the company appealed. A positive outcome for consumers was the deployment in early 2021 of a service to monitor traffic and billing. This ended the practice whereby the regulator was dependent on telcos submitting data about their performance, billing, and other matters.

Vodacom was the first operator to introduce mobile broadband services in the country, supplemented with a WiMAX network. In late 2014 the company launched commercial services based on LTE technology. This was followed by fixed-wireless 5G trials in early 2019 based on a trial 3.5GHz licence. Vodacom Lesotho was among the first network operators in the region to conduct such trials.

BuddeComm notes that the outbreak of the pandemic continues to have a significant impact on production and supply chains globally. During the coming year the telecoms sector to various degrees is likely to experience a downturn in mobile device production, while it may also be difficult for network operators to manage workflows when maintaining and upgrading existing infrastructure.

Overall progress towards 5G may be postponed or slowed down in some countries.

For more information or to purchase a copy of the full report please use the following link: https://www.budde.com.au/Research/Lesotho-Telecoms-Mobile-and-Broadband-Statistics-and-Analyses/?r=83