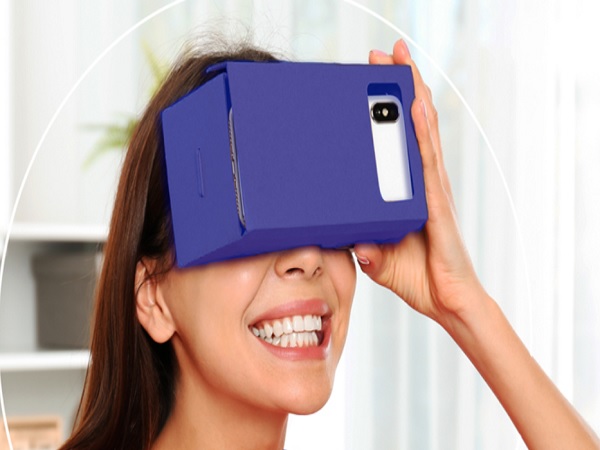 The telecommunications services provider in the Philippines, Globe Telecom Inc. has expanded the reach of its GoWiFi service to more areas nationwide to provide Filipinos with access to an affordable and stable internet connection in public areas.

Globe said its GoWiFi service is now available in over 3,700 locations nationwide, up from the 3,100 locations reported as of end-March.

The expansion of Globe’s GoWiFi service covers local government units, supermarkets, hospitals, schools, and airports. It is also available in select branches of major shopping malls, coffee shops, and transport terminals such as the MRT and LRT.

“With the intensifying need of Filipinos to have access to an affordable and stable internet connection in public areas, Globe Telecom answers the call by expanding [the] GoWiFi service,” the telco said in a press note.

“We are happy to be at the forefront of digitalization in the country through innovative WiFi solutions that will cater to everyone’s online needs. And right now, we stand by this mission as Free GoWiFi becomes available in over 3,700 sites nationwide,” Globe business development and marketing director Janis Nathalie Racpan said.

With the internet becoming an essential part of people’s daily lives, especially during the pandemic, Globe said its GoWiFi service serves as a pathway for more people to stay connected, it said.

GoWiFi is the largest WiFi service in the country, providing reliable internet access in high-traffic locations, said the note. 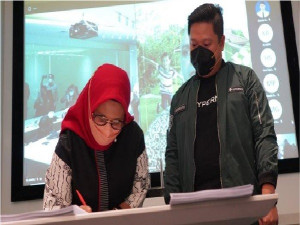