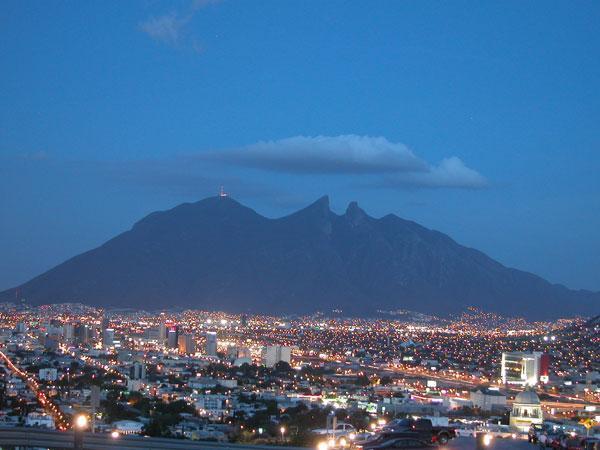 Telefonica-owned Mexican operator Movistar has said that it is considering a launch of 5G in Mexico via a network sharing agreement with fellow operator AT&T.

Local press reports indicate that there is already an infrastructure sharing model with AT&T in place. This means, in theory at least, that AT&T and Movistar could launch services simultaneously.

AT&T Mexico began 5G deployment late last year using spectrum in the 2.5 GHz band. The initial coverage of AT&T’s 5G network was limited to parts of Mexico City, though more of Mexico City, along with Guadalajara and Monterrey, will be covered in the coming months.

In fact according to news website Xataca.com, AT&T this week has revealed more details about its 5G network, from plans, price and coverage to compatible smartphones and what is required to connect to 5G.

The 5G AT&T network will be available in Mexico from 24 May, with limited coverage for now, and for postpaid users only. After Mexico City, Guadalajara, and Monterrey the operator aims to connect 25 cities throughout Mexico to 5G by the end of the year.

As for the leading operator in the country, in February America Movil launched 5G services in 18 of Mexico’s largest cities, reaching more than 48 million people.

However, the availability of spectrum is still an issue. Earlier this year, Mexican telecommunications regulator the Instituto Federal de Telecomunicaciones (IFT) confirmed that the Mexican 5G spectrum auction, delayed due to Covid-19, will take place during 2022.

The plans are to auction off 5G-enabling frequencies in the 600MHz, 3.3GHz and 3.5GHz bands, along with the L band (1500MHz range), though it’s not yet clear when this will happen.