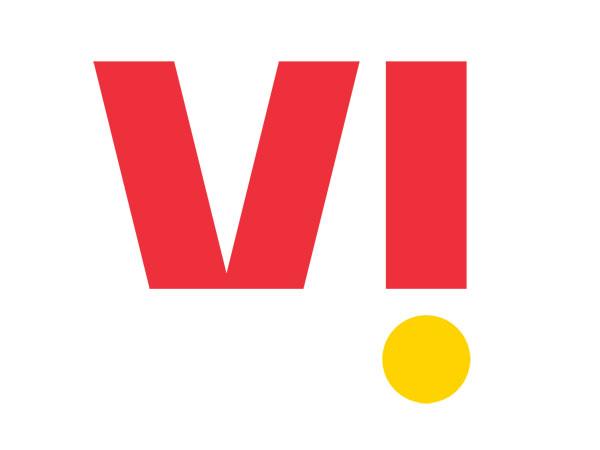 Almost a year after Indian operator Vodafone Idea thought it had been assured of government help with its debt issues nothing has happened – and local media outlets are suggesting nothing will happen unless government can be assured of substantial input from other investors.

The government intention was to convert the accrued interest on deferred adjusted gross revenue (AGR) dues into equity, making government, with a 33% stake, the single largest shareholder in Vodafone Idea. The company itself had opted for this equity conversion in January 2022.

For the conversion to go ahead now seems to be reliant on massive investment from interested parties like the UK’s Vodafone and global conglomerate the Aditya Birla Group, whose subsidiaries merged in 2018 to form Vodafone Idea.

Confusingly, some would-be investors (and would-be loan providers like State Bank of India) seem to be waiting for the government to make the first move.

A net Vodafone Idea debt of a truly titanic 2.2 trillion rupees (US$26.6 billion) won’t be chipped away any time soon, and debtors, including Indus Towers, ATC, Nokia, Ericsson and banks, may want to be paid before much-needed investment takes place. In fact it’s likely that this vast debt doesn’t include cash that needs to be set aside for 5G rollout and 4G expansion.

One way or another, unless it can come up with a credible plan for ridding itself of tens of billions of dollars in debt, this could be a critical year for Vodafone Idea.