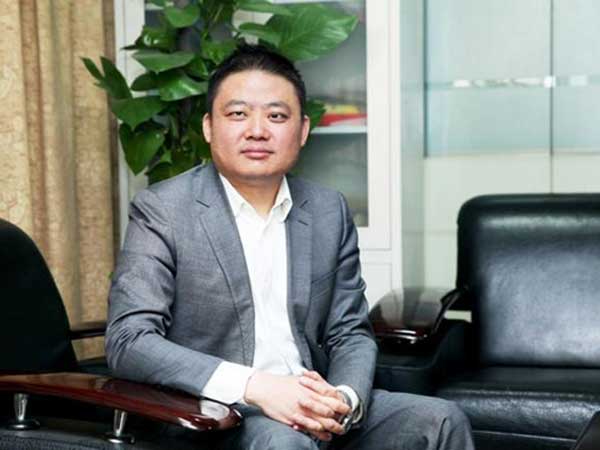 With the US embargo restricting access to both chips and the equipment to manufacture them how is China responding? According to Li Ke of the China Semiconductor Industry Association (CSIA), the race is on to develop home grown solutions.

The CSIA believes an integrated circuit (IC) industry is vital for developing modern industries. It is therefore imperative for China to develop homegrown core chips and a localised chip industry supply chain, not least to supply the country's world class telecom network equipment and handset manufacturers.

According to the CSIA's Li Ke, China already has a presence in the key areas needed to move toward mid-to-high-end chip production, and Chinese 28nm chips that can meet most of the market demand will be mass produced in one or two years. This will create new opportunities for a domestic industrial supply chain in chips.

Last year China's IC industry generated over CNY750 billion and this is expected to reach CNY900 billion in 2020. Though the entire industry has developed, IC manufacturing has made the greatest progress according to Li Ke. China's IC production capacity last year was more than 20% of the world total, larger than any other single country. In the first 6 months of 2020, progress in Chinese domestic chip manufacturing technologies has exceeded expectations with breakthroughs in millimeter wave 5G chips and the success of SMIC's self-developed 7nm chip.

Further technological advances will encourage IC production to move to mainland China and a domestic chip manufacturing industry chain is likely to emerge. According to the CSIA, China has seen continuous breakthroughs in IC manufacturing as well as significant progress in R&D and industrialisation of major processes with the division of applications. As a result, the gap between mainland China's IC manufacturing and the world-leading technologies is narrowing, laying a solid foundation for the prominence of its IC industry.

The CSIA believes that transferring IC production capacity to mainland China will create new opportunities for the local IC industry. Building new fabrication plants (fabs) In China will grow the IC industry domestically through lower costs, expanded production, and simplified logistics. China has introduced several new policies in recent years to empower the IC industry through a market-oriented approach, including new policies to facilitate the high-quality development of the integrated circuit and software industries in August 2020, which added further support to IC manufacturing.

28nm has clear technical advantages and is key to developing IC processes, and it performs much better than its predecessors though costing roughly the same to produce. For example, compared with the 40nm technology, 28nm has a higher gate density and its transistors are about 50% faster, while using half the power. The economic and technical aspects of 28nm will keep it a mainstream mid-end process for a long time, according to Li Ke.

On August 4 2020, the State Council issued the document "Several Policies for Facilitating the High-quality Development of the Integrated Circuit Industry and Software Industry in the New Era", which in part outlines new tax incentives for fabs and companies that use 28nm or smaller technologies. One of the other policies included is that "qualified integrated circuit projects or enterprises that have operated for more than 15 years shall be exempt from corporate income tax for the first ten years if they employ the 28nm process or more advanced nodes."

According to Li Ke, there are two obstacles to mid-to-high-end IC production: semiconductor equipment and strategic materials. After more than a decade, China has a presence at every part of the 28nm-technology industry chain. There are Chinese companies all across the equipment sector, such as wafer manufacturing, lithography, etching, cleaning, and testing. The same is true for the strategic materials – Chinese companies are involved in every major aspect like special gases and high-purity reagents. This lays the foundation for a move towards mid-to-high-end production.

Overall, China already has the ability to mass produce 28nm chips completely on its own. Specifically, some companies have made great progress in R&D, while others have even had their products applied to production lines in China. Breakthroughs have been made in China in some segments, such as AMEC's medium-based etching technology, which is one of the most advanced in the world.

Both national-level and joint enterprises projects are advancing in key parts of China's 28nm chip industry chain such as lithography machines. Recently, the president of the Chinese Academy of Sciences (CAS) Bai Chunli said that CAS would concentrate on the technologies that China are most concerned about, which include lithography machines. This means that China's governmental organisations will help the domestic chip industry in tackling the challenges chip manufacturers face.

With breakthroughs in key technologies, the CSIA believes that entirely Chinese 28nm chips, unfettered by foreign restrictions, will be mass produced in one or two years. China will have a completely domestic industry chain and become independent in chip manufacturing.