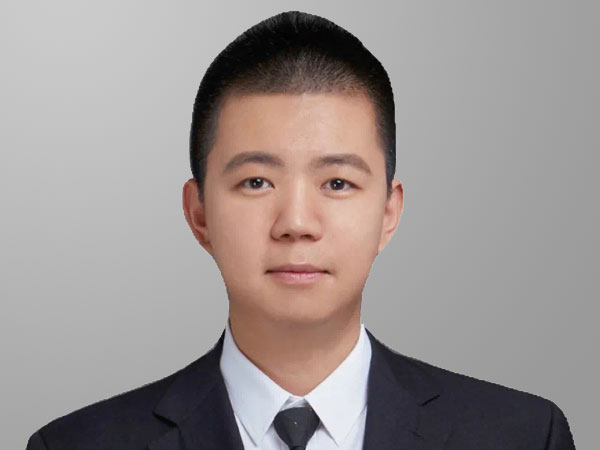 The Covid-19 pandemic has exacerbated the pre-existing global shortage of semiconductor chips, which power everything from smartphones to vehicles. Geopolitical issues between the US and China have impeded international trade and driven the need for self-sufficiency, which China is pursuing.

China has been manufacturing integrated circuits domestically for many years, but it is now shifting its focus from fast production to high-quality end products. The partially state-owned firm SMIC (Semiconductor Manufacturing International Corporation) is already capable of producing both 14 nanometre (nm) and 28nm chips.

In 2019, China’s semiconductor manufacturing industry had an output value in excess of CNY750 billion, with this figure projected to be CNY884.8 billion in 2020. This swift progress has been made possible as China’s rate of domestic chip development has exceeded expectations, with SMIC achieving a breakthrough in 5G mmWave chips as well as its successful tape out of the N+1 process.

These technological improvements together with industrial policies have underscored China’s efforts to produce more chips domestically, with data from Analysys Mason showing that during 2020 Chinese semiconductor production rose by 16.2% - a sharp increase from 2019’s 7.2%.

This increase has been enabled by a number of factors, not least of which is the rapid development of China’s integrated circuit market. Over the past few years, this has driven progress in terms of both technology and industrial policy, closing the gap between China’s manufacturing processes and those of leading global semiconductor manufacturers. This will allow China’s development of integrated circuits to surpass other markets’.

A major factor here is that success in semiconductor development is self-perpetuating – the completion of new wafer fabs in mainland China has brought down the cost of domestic circuit production and thereby allowed it to expand, while the geographical advantages of local production have enabled development to flourish. The Chinese government has created a number of policies to support domestic production of integrated circuits - with a particular focus on creating higher quality products – acknowledging that the industry is a crucial part of national economic and social development.

At the heart of this are 28nm chips – seen as the bridge between the lower and higher ends of integrated circuit manufacturing capacity. Apart from CPU, GPU and AI chips that require relatively high power consumption, the majority of industrial-grade chipsets use 28nm or higher – they have become mainstream compared to 5nm or 7nm chips, and are used in a wide range of products including TVs, air-conditioners, automobiles, high-speed rail, industrial robots, elevators, medical equipment, smart bracelets and drones.

“The demand for China to move towards the mid-to-high end is pressing, one we have fully mastered the 28nm technology, we will be no longer stuck with most of the chip demand in the market,” according to Teng Ran, Deputy General Manager of CCIC Research Centre. “The production capacity of chip manufacturers in China on 28nm chips has been fully utilised, reaching at least 98%. This is the year with the highest capacity utilization rate in the past five years.”

Industry observers expect China to become self-sufficient in 28nm manufacture this year, paving the way for increased production of 14nm chips. SMIC was the first Chinese firm to produce this standard and mass produce the chips, joining the ranks of international firms such as Intel, TSMC, Samsung and UMC. The 14nm standard is used in around 65% of chips, and is expected to become the main technology used in mid-to-high-end semiconductors, with SMIC noting that the technology has significant potential in many fields – including high-end consumer electronics, high-speed computing, low-end AP and baseband, AI, and automotive applications. The 14nm chips that SMIC has produced can be used in the fields of 5G communications and high-performance computing. The firm has said that it expects to begin mass-producing the chips at scale from next year.

While China has made great strides towards self-sufficiency in chip manufacture, the industry must be globalised – the country’s independent research and development is aimed at better integration into the global market, rather than striking out separately and creating a new market. The chipset industry must be both capital-intensive and technology-intensive, but must also act as a collaborative system for global innovation.

“Our chip foundation is relatively weak. This is a fact that we must admit. However, against this backdrop, how to do it [increase production of high end chips] and meet the needs [of Chinese companies] can truly be a place that embodies the Chinese entrepreneurial spirit”, concludes Teng Ran.