Moldova's National Regulatory Agency for Electronic Communications and Information Technology ANRCETI, has initiated an auction for issuing 5 licenses for the use of radio frequencies in the bands 450 MHz, e900 MHz, and 2600 MHz.

The competition is open for international participation, said the regulatory authority. The selection procedure will be conducted per the specifications of the competition for the issuance of licenses for the use of radio frequencies, approved by the ANRCETI Council.

The application file for participation in the contest can be submitted at the ANRCETI headquarters, between May 12 and June 1, 2021.

According to local media reports, the main competitors are the three operators on the Moldovan mobile telephony market: Orange Moldova, Moldcell, and Moldtelecom. 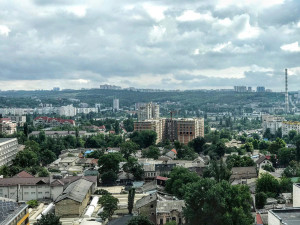 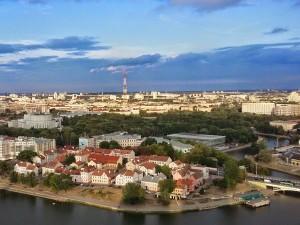