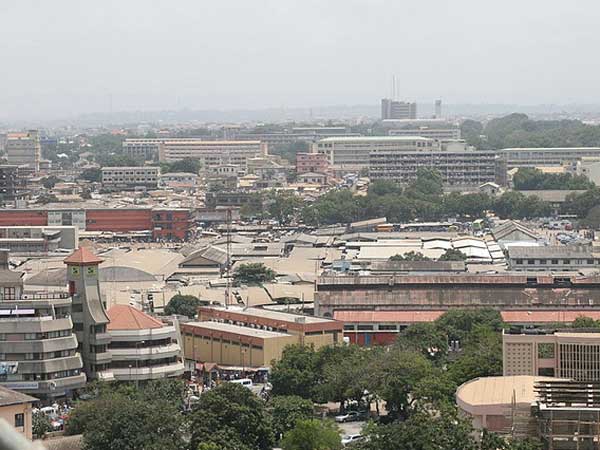 Ghana is all set to begin re-registration of SIM cards with Ghana Card, the country’s smart national ID, or risk getting their SIMs blocked.

The Vice President, Dr. Mahamudu Bawumia has stated that the Minister for Communication and Digitalization will between June and July announce the re-registration of all SIM cards in use in Ghana as part of measures to help in the formalization of the Ghanaian economy.

Following this, a tweet was released by Ghana’s Ministry of Communications stated that the re-registration process commences in June and runs till December, after which all unregistered SIMs will be blocked.

The Government’s decision to formalize the Ghanaian economy has made it necessary for the various identity cards to be brought under one umbrella.

The Vice President also noted that the SIM registration exercise is aimed at helping curb activities such as SIM box and Mobile money fraud. The SIM Box, which can house between 100 to 1000 SIM cards, is being used by fraudsters to make huge financial gains.

A six-month grace period has been earmarked to get all Subscriber Identity Module (SIM) numbers re-registered with the Ghana Card.

The re-registration doesn’t require going to any telecom outlet as the process can be carried out on mobile devices with a dedicated USSD code, as long as one has the Ghana Card.

With a population of over 29 million people, the number of mobile subscriptions in Ghana as of 2019 was 40.93 million, according to Statista.

Angola Telecom returns as a shareholder of Movicel
Enterprise Ecosystems