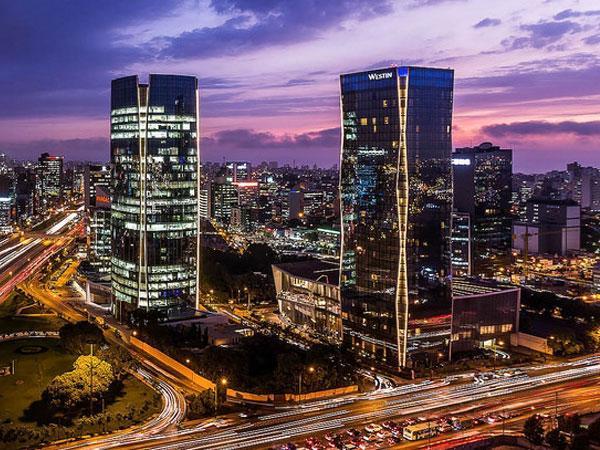 Peru’s government has implemented a new law requiring operators to guarantee a minimum connection speed of 70% of the contracted rate – an increase of 30%.

The 70% speed guarantee applies to all contracts regardless of connection type or whether the customer is based in an urban or rural area. Customers are to be provided with tools to accurately measure their connection speeds. Sector regulator Osiptel has 60 days to bring in regulations enforcing the law.

While the clearest objective of the new law is to protect the interests of consumers, the legislation is also aimed at addressing nationwide infrastructure issues exposed by changes to internet usage resulting from the Covid-19 pandemic.

Previously, consumers in Peru typically used mobile data more than fixed internet services, and this was reflected in the configuration of the country’s network infrastructure. However, with lockdown measures aimed at containing the spread of coronavirus, internet traffic patterns shifted substantially, leading to widespread issues as service providers reconfigured their networks.

The new law is aimed at mitigating the risk of further disruption by encouraging operators to improve their network capacity so that they can deliver the rates that they advertise. However, critics have noted that this approach doesn’t go far enough in addressing the systemic issues in Peru’s infrastructure configuration.

The argument goes that forcing operators to guarantee minimum access speeds effectively incentivises them to invest more heavily in areas where they already have high traffic rates – and therefore discourages them from extending the reach of their networks to underserved, remote areas.