Starlink - Elon Musk's wireless satellite internet service - finally received authorisation to operate in Mexico for 10 years. It will be from October 28, 2021, when users in the country will be able to start using it.

Starlink Satellite Systems Mexico lodged its request with the Federal Telecommunications Institute (Instituto Federal de Telecomunicaciones, IFT) on 2 April this year, and received its licence on 28 May. As per the terms of its licence, Starlink must be operational within 180 days.

The ten-year concession is extendable for a further ten years, said the Low Earth Orbit (LEO) satellite broadband provider. The Mexican Republic it will offer a 1 Gbps browsing speed and, according to the firm, it is an ideal service to be used in rural areas, where there is little or no telecommunications infrastructure.

The company already offers service plans in the United States, for a monthly fee of 99 dollars and with browsing speeds of 1 Gbps.

However, the company guarantees that in the future the quality of its service will improve drastically so that its connection speed will increase up to 1Gb.

According to Reuters, Elon Musk’s satellite internet company could offer global coverage starting in September. The president of the company, Gwynne Shotwell, indicated that SpaceX could transmit the service from space. 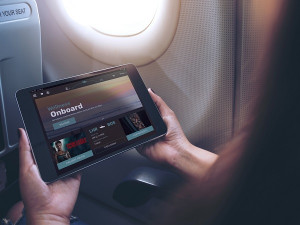