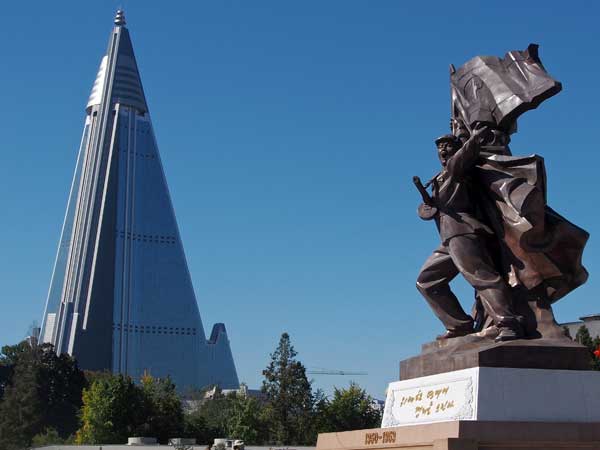 Huawei has come under renewed scrutiny after The Washington Post reported that the company had a role in deploying and running a 3G network in North Korea, which would contravene US export restrictions.

The US newspaper alleged that it received internal documents submitted by a former Huawei employee indicating that the Chinese vendor provided network infrastructure along with assurance and encryption services for the North Korean state-run Koryolink network, which began offering services in 2008.

Additionally, the WP claims that the Chinese state-run firm Panda International Information Technology provided software for the network, as well as importing Huawei’s physical network equipment such as antennas and base stations into North Korea.

According to the paper’s sources, Huawei withdrew its employees from North Korea in 2016 – the same year that the US issued a subpoena ordering the vendor to disclose whether it had conducted any direct or indirect business with Cuba, Iran, North Korea, Sudan and Syria.

The US has placed restrictions on exporting domestically manufactured components to these countries and was investigating Huawei for potentially violating these. In January this year, Huawei and its CFO Meng Wanzhou were charged with contravening these sanctions in relation to Iran, but thus far there has been no legal action relating to North Korea.

In a statement to The Washington Post, Huawei confirmed that it has no business activity in North Korea, although it did not comment on the accuracy of the documents that the paper had received. The vendor stated that it is “fully committed to comply with all applicable laws and regulations in the countries and regions where we operate, including all export control and sanction laws and regulations”.

The report has stoked the already hostile attitude of many US politicians towards Huawei, with calls for the vendor to remain blacklisted after President Donald Trump moved to relax the restrictions against the company.