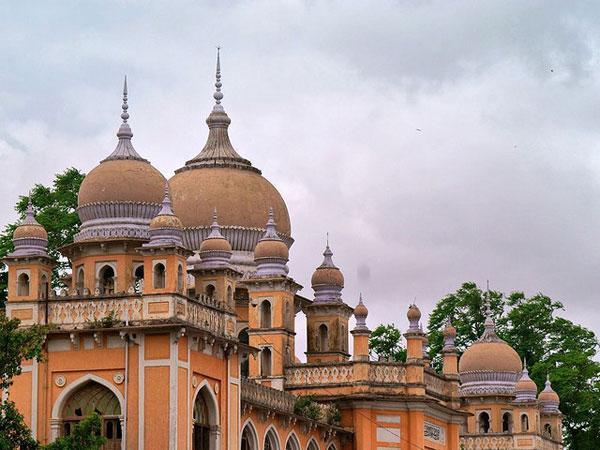 Hard on the heels of the announcement of the official inauguration of its new office in Hyderabad, wireless technology company Silicon Labs has told local media that it plans to take its India office headcount to 1,500 professionals by 2025.

Silicon Labs India office is in Hyderabad's Hitec City – which India’s Economic Times describes as a tech cluster housing several global capability centres (GCCs) including that of Microsoft in India. It will be Silicon Labs' largest global centre for engineering and wireless connectivity innovation.

With its expansion in Hyderabad, Silicon Labs says it will continue to grow its team developing cutting-edge IoT wireless products and solutions, contributing to the growth of the IoT in India and around the world and driving further momentum in the smart home, industrial IoT, and commercial markets for customers who want to get to market quickly with Wi-Fi enabled connected devices.

The company acquired the Hyderabad site through its acquisition of the Wi-Fi and Bluetooth business of Redpine Signals, a global semiconductor and system solutions company, along with a wide patent portfolio, in April 2020.

India-related IT investment is not all one-way traffic of course. Indian IT company HCL Tech says it plans to hire 1,000 people in Brazil in the next two years and will open a new technology centre in Campinas in São Paulo State, part of the country's Southeast Region. HCL Tech is scaling up its operations to serve its growing local and global client base.

The company says it will hire local IT talent to develop and deliver next-generation technology solutions and services across digital, engineering and the cloud.