The GSMA has implored Myanmar’s authorities to restore internet access in the market after Telenor’s local operation confirmed that a mobile internet blackout had been in force since 15th March.

The industry body issued an appeal to the Myanmar military, which seized power in a coup following an election in which Aung San Suu Kyi’s National League for Democracy gained over 80% of the popular vote. Since the coup, there has been widespread popular protest and unrest in Myanmar, with violent and deadly clashes between protestors and military police.

The GSMA’s statement read: “Governments should only resort to service restriction orders in exceptional and pre-defined circumstances, and only if absolutely necessary”, and that these must be in pursuit of a “specified and legitimate aim consistent with internationally-recognised human rights and relevant laws.”

The association urged consideration for the welfare of Myanmar’s citizens, noting that being denied internet access could be detrimental for education, mental health, social and economic well-being, noting that such action was “even more harmful” due to the pandemic, when citizens require connectivity “for their livelihoods and to access essential services and information”.

Immediately after seizing power in February, Myanmar’s authorities blocked access to social media services in a bid to constrain communication. While services were restored, the GSMA noted that transparency and due process were required for any imposition of restrictions on connectivity, and said it would work with Myanmar’s authorities to reduce the negative effects of the blackout and work towards restoring services – a sentiment echoed in a separate statement from Telenor Myanmar. 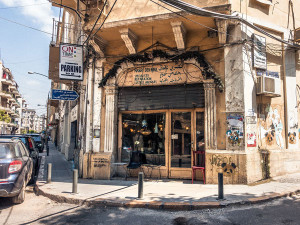 Cambodia presses ahead with National Internet Gateway despite criticism
Regulation