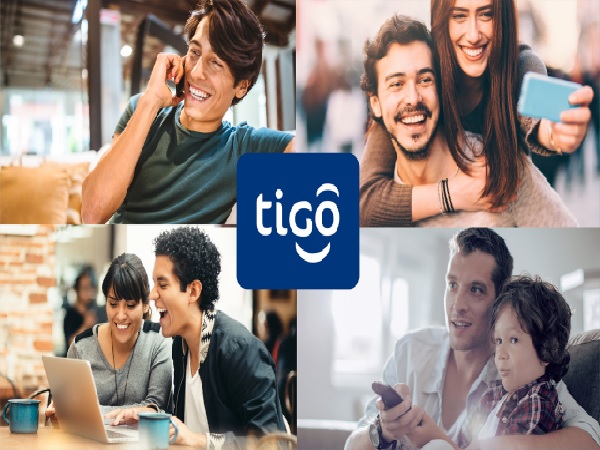 The telecommunications and media company Millicom which provides cable and mobile services in Latin America under the Tigo brand has announced the launch of ONEtv on Android TV (Google) in the markets where it operates in the region.

The service works with an STB that connects via the HDMI port and allows customers to access linear TV channels, OTT platforms via Google Play, and VoD content on their TVs and mobile devices via the OneTV app.

Some of the main features of ONEtv on Android TV focus on access from any device through the ONEtv App; the possibility of making voice commands, recording up to 20 hours of content in the cloud, and others. The ONEtv STB only works with a Wi-Fi network and an HDMI port to connect it to the TV.

Though initially, the company launched the new ONEtv in Colombia, El Salvador, Honduras, Costa Rica, and Guatemala, the launches in Paraguay; Nicaragua; Bolivia, and Panama are also expected soon.

"ONEtv is based on a brand-new video distribution platform that will allow us to deliver a significantly better experience and to easily evolve and improve, continuing to exceed consumer expectations," claimed the company in a statement. 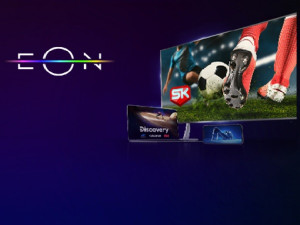