Russian production company Star Media has unveiled the new streaming service 'Lava', which promises to offer more than 7,500 hours of content to a Russian-speaking audience abroad.

The new streaming service is launched in partnership with white label provider OTTera and promises to give viewers around the world access to Star Media content on smart TV, smartphones, and tablets.

According to local media reports, the streamer is based on a tiered system. Free users will have access to content with advertising, while paid subscribers will have a larger library without ads.

Star Media said that the streamer will evolve with a ‘second stage’ that will see it offer “cooperation opportunities to all its partners whose content is already successfully aggregated by the company’s multi-channel network on YouTube” and protected against pirates by its security tech ContentScan.

Vlad Riashyn, president of Star Media Group, said: “Our target audience are descendants from the former Soviet Union, members of their families and friends living all over the world. Key markets are North and South America, Western and Eastern Europe, Israel, and a part of Asia.”

The platform will host the series of Star Media itself, such as “Anna-detective” and “Mata Hari”, and then its future partners. Most series and films will be available both dubbed and subtitled in 6-8 languages including English, Spanish, French, Portuguese, and others. It will be available in autumn 2021, Star Media said. 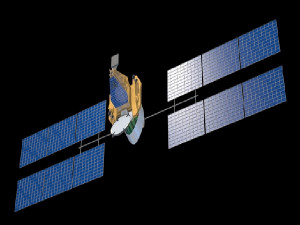 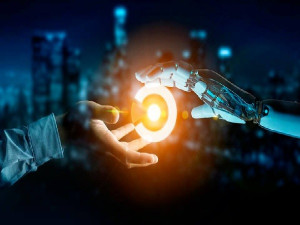