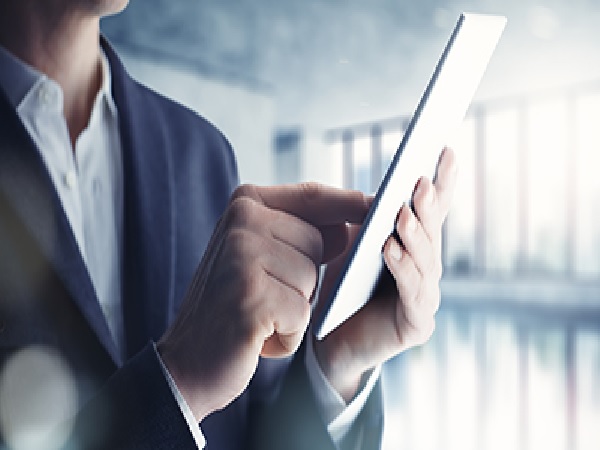 Smartphone shipments picked up at the beginning of the year as 2021 started strong with pent-up demand from H2 2020 (July-December) and positive sentiments around vaccinations. However, “a severe second wave of Covid-19 dealt a blow to the growth,” as per the report.

“Constrained supplies resulted in low inventories across channels in the second half of the year, which usually has a high demand during the festive season,” IDC stated.

Q1 2022 (January-March) is expected to remain flat YoY amidst a low seasonal demand and a mild impact of the ongoing third wave of the pandemic which will give the brands time to replenish their inventories. Growth is likely to be driven by the transition from 4G to 5G, though it is expected to still be restricted to mid-and high-tier price segments.

With 81 million units, the online channel registered 13% YoY growth, surpassing the offline channel. This was driven by heavy marketing and initiatives like multiple sales festivals, attractive financing schemes, cashback & exchange offers, and trade-in programs. While the offline channel contracted in 2021, IDC expects offline shipments to recover some lost ground in 2022.

MediaTek-based smartphones recorded a 54% market share, creating a bigger lead over Qualcomm with more than 85% of its smartphones below US$200. Chinese chipmaker UNISOC regained some momentum reaching a 7% share, up from 2% in the previous years.

Average selling prices (ASPs) peaked at US$190, growing by 15% annually. The share of the premium segment doubled from a year ago to 4% in 2021, growing by more than 100% annually, largely due to higher Apple shipments. The sub-US$100 was the only segment to decline YoY. IDC expects ASPs in 2022 to be high due to the rising cost of components and higher share of 5G smartphones.

Xiaomi maintained its leadership position for four consecutive years with 40 million units, though declining by 1.5% YoY in 2021. Samsung, at the second slot, registered a YoY decline of 6% in 2021, shipping 28 million units. Vivo was in the third position, with a shipment decline of 6% YoY, though it continued to lead with a 28% share of offline channel shipments in 2021.