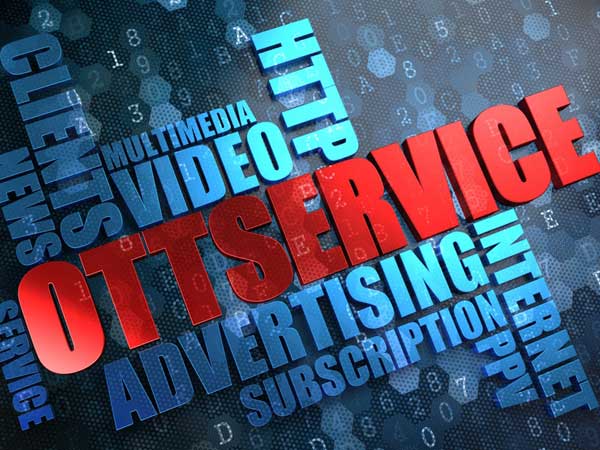 There is a “sweeping trend” across the world towards OTT television consumption on mobile devices, which are now the most popular choices for watching paid OTT TV content.

This is according to SaaS firm Paywizard, which has conducted research finding millennials now use almost twice as many devices as those over the age of 55 to watch TV, which backs up the need for seamless switching across connected devices.

Mobile devices are now the most popular choices for watching paid OTT TV content, with 66 per cent of consumers preferring to access online TV via a mobile, tablet or laptop. Younger audiences increasingly demand seamless switching between content across connected devices.

“In December, over 50 per cent of consumers worldwide planned to use OTT TV services such as Netflix, and this recent popularity surge – led by millennials – has altered day-to-day device usage,” said Bhavesh Vaghela, CMO at Paywizard.

Vaghela said pay-TV providers must adapt to this trend by making sure popular content is easily accessible via numerous platforms, without leading to fragmented consumer experiences. “Responding to this trend will also be key to combating churn in the year ahead. The fact that different devices are favoured by different demographics shows the need to treat customers in different ways,” he said.

“Based on how they want to consume their entertainment, operators can employ sophisticated customer retention tactics that target specific persona profiles – from marketing to billing to personalising the user experience.”