Israeli cybersecurity company Cybereason has announced the acquisition of empow, a security analytics company based in Tel Aviv, Israel. The financial terms of the deal were not disclosed.

The empow acquisition adds innovative predictive response technology, a library of out-of-the-box data integrations, and top-tier engineering and product talent. These capabilities will be incorporated into the Cybereason XDR offerings to further deliver on the company’s mission to end cyberattacks on the endpoint, across the enterprise, to everywhere the battle is taking place.

Empow’s ML (machine learning) prediction algorithm anticipates attacker intent and next steps by correlating inputs from endpoint, network, identity, and application telemetry, the buyer says. From there, Empow’s decision-making engine “formulates preventative defense measures in real-time to detect, respond to and end malicious activity at the earliest stages of an attack,” Cybereason says.

Cybereason co-founder and CEO Lior Div said, "The parallels between the evolution of the Cybereason solution over the last few years and the more recent development of the empow offerings are astounding. When we really dug into the empow capabilities, we saw how complementary our approaches are to solving the critical security issues that organizations are struggling with, and we realized that bringing empow’s capabilities and team to Cybereason was both a sound business decision and a catalyst for further market disruption."

empow Founder and CEO Avi Chesla added: “There was a great deal of natural synergy in everything both companies were already doing, and we are very enthusiastic about the acquisition because this is truly a case where the whole is greater than the sum of the parts.” 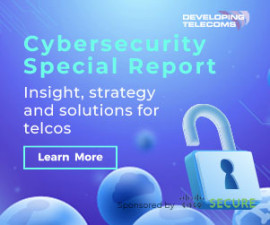 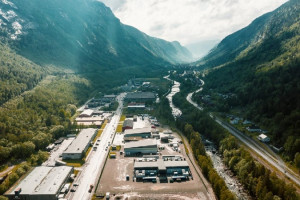 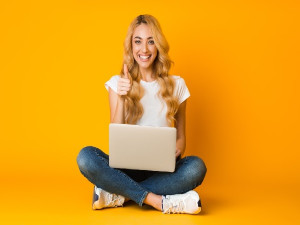 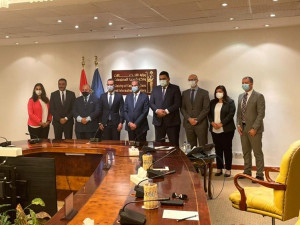