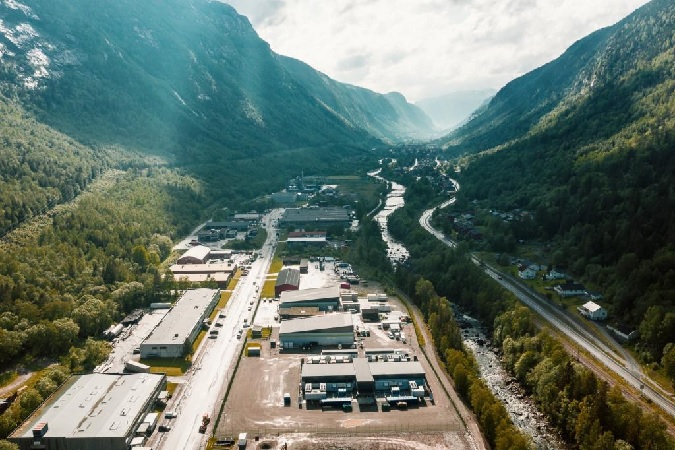 Green Mountain is currently majority-owned by the Smedvig family, which invests in a range of asset classes, particularly the natural resources sector globally.

Israel's largest listed property company announced in a press release that it is acquiring 100 percent of Green Mountain for around NIS 2.8 billion ($849.2m) from Smedvig.

Arieli is known in the digital infrastructure sector as one of the investors in Compass Datacenters, a U.S.-based private developer that builds wholesale data centers, and has helped back an international expansion for Compass.

According to reports, Azrieli is in the process of raising a new round of debt, part of which it plans to use to fund the Green Mountain acquisition. Up to half of the financing will come from an additional loan it plans to get.