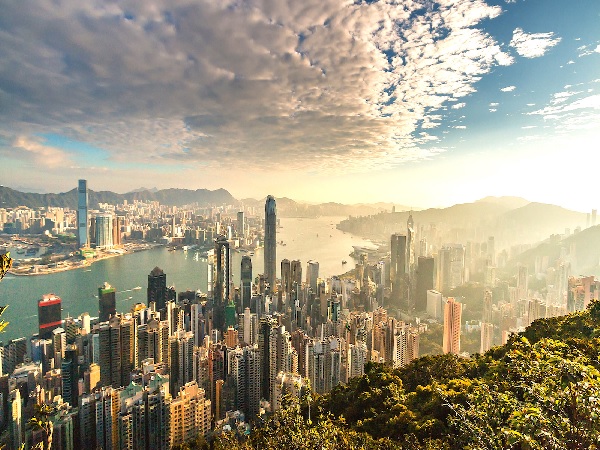 The Hong Kong-based telecom services provider PCCW has agreed to sell its data center business to a New York-listed infrastructure REIT DigitalBridge Group for $750 million, in a bid to focus on its main telecom business.

The network provides a combined 75 megawatts of power capacity at a time when server facilities have become among the world’s most sought-after assets. The transaction is expected to close during the fourth quarter of 2021.

DC Malaysia is made of one facility in Cyberjaya which was acquired from MyTelehaus in late 2020. The CJ1 site has a total power capacity of 2.23MW powering three levels of data floors covering 26,000 sq ft. PCCW is also in the process of expanding the campus, with the addition of a second facility named CJ2 due to open in 2022.

“As an experienced investor in the global data centre business DigitalBridge’s expertise in building, and operating data centres align perfectly with the PCCW data centres' next stage of development,” said Marc Ganzi, president and CEO of DigitalBridge. “They are already a leading operator in the region and are poised for significant growth, with a strong development pipeline and considerable expansion capacity,” he said.

PCCW will now concentrate on its main connectivity business, including its growing network-as-a-service unit which competes with the likes of Megaport, PacketFabric, and Equinix.

DigitalBridge has some $32 billion of data center assets from the Colony Capital portfolio, which include controlling interests in Vantage Data Centers, DataBank, zColo, Zayo, and Scala Data Centers in Brazil.