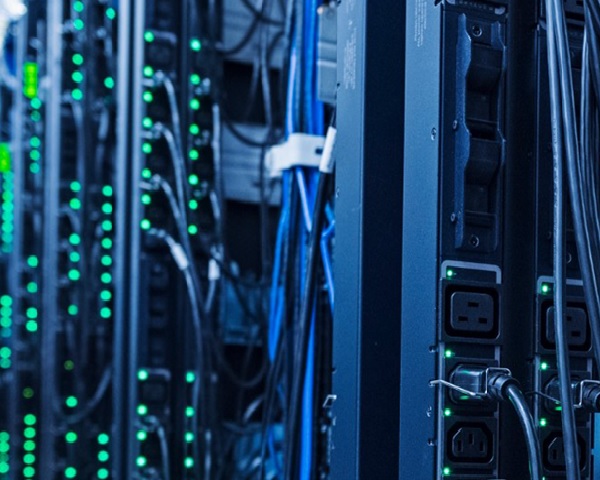 Investors continue to display a strong appetite for data centre investment in the Asia Pacific region. The data centre market across the region is expected to see another record year in terms of investment, with an estimated US$1.8 billion in direct investments already transacted in the first half of 2021.

According to new research by real estate services and investment firm CBRE data centre transaction volumes already hit a five-year high last year, due to accelerated digitalisation as a result of the pandemic.

Data centre demand in Asia Pacific is being driven by data security and sovereignty concerns, as governments tighten requirements around data storage.

"Highlights in H1 2021 included the unveiling of mainland China’s new national data centre strategy, which aims to redirect the focus of development away from tier I cities," said the research.

Mainland China accounted for the highest proportion, with several major deals completed during the first six months. These included the acquisition of a 50% stake in Songjiang Internet Data Centre in Shanghai by GLP and GDS’s purchase of a data centre in Beijing from CITIC Group.

Of the four major Asia Pacific data centre markets, Tokyo has the largest pipeline over the next three years.

Total colocation capacity in tier 1 markets across the Asia Pacific stood at 1.876 gigawatts as of June 2021, up 5.4% from December 2020 as more new projects are anticipated to come online in the second half of the year. Tokyo has the largest pipeline among the four-tier 1 Asia Pacific data centre markets over the next three years.

Recently announced projects include a 97 MW data centre by Princeton Digital Group in Saitama City, Saitama prefecture to the north of Tokyo, its first in Japan. The facility will be completed in two phases by 2024 and 2026. Elsewhere, AirTrunk has submitted a development application for SYD3 in Sydney, adding to its current capacity of over 370 MW in Australia.