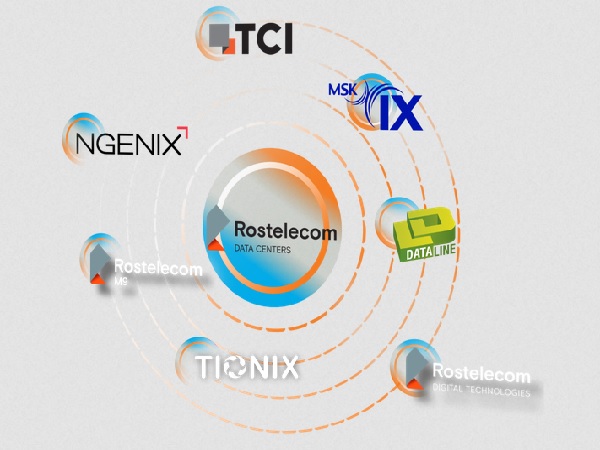 The Russian telco's data centre subsidiary, Rostelecom-DPC, said it has opened a new 8MW facility comprising with capacity of 800 racks. The company said it had constructed a new fibre optic line to ensure resiliency.

The new phase of the Udomlya DC has received a multi-layered Tier III certification for Design, Facility, and Operational Sustainability and is in line with the highest Tier III standards for infrastructure functionality and capacity, introduced by the Uptime Institute, said a press release.

With all reserved infrastructure systems in place, including continuous power supply and cooling systems, allowing for uninterrupted maintenance and functioning, the new data centre provides seamless functioning of IT services, set up within even during refurbishment projects, the release added.

"The clients of the Udomlya DC will have access to a single unified menu of services available in all facilities of the Rostelecom Data centre geographically distributed network, including colocation, IaaS cloud infrastructure and services, telecom services, data backup and DR, information security services, etc," said the company.

Yuri Samoilov, first deputy director-general of Rostelecom Data centre, Director General of DataLine said: “The ever-growing demand for our capacities in Udomlya is a great testament to the fact that clients are appreciating the potential of this DC despite certain scepticism at the beginning due to its remoteness from Moscow. The first phase was filled up quickly, and 50% of the second phase is already reserved.”

The Udomlya mega data centre was launched in 2019 and involves an expansion to five phases with an overall capacity of 4,000 racks. The third phase of 800 racks will start upon the deployment of all current capacities.