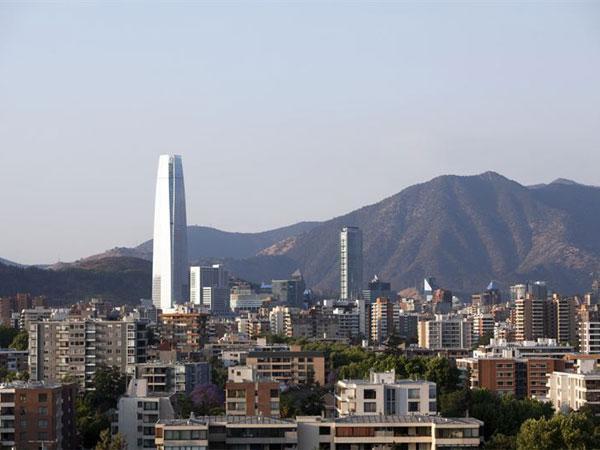 Equinix has also signed an agreement to acquire one additional data centre in Peru, also from Entel. The enterprise value for the five data centres is said to be approximately US$735 million at current exchange rates. The deals were first announced in March.

The company says that the addition of four new data  centres in the strategic Santiago, Chile metro — a growing data centre and technology hub — provides an opportunity for local businesses and multinational companies to accelerate their digital transformation while solidifying Equinix's position as the largest provider of digital infrastructure services in the region.

The data centre in Peru is approximately 16,000 gross square feet and is a well-established site located in Lima.
By expanding its platform to the Southern Cone, Equinix will extend its presence to five countries in Latin America, including Brazil, Chile, Colombia, Mexico and Peru, operating 16 International Business Exchange (IBX) data centres in seven metros.

Under the terms of the agreement, Equinix and Entel have agreed to form a strategic partnership to enable enterprises to leverage hybrid multicloud solutions to accelerate their digital transformation.

Equinix has had a busy few weeks, with a flurry of recent deals involving West Africa, Oman and India.