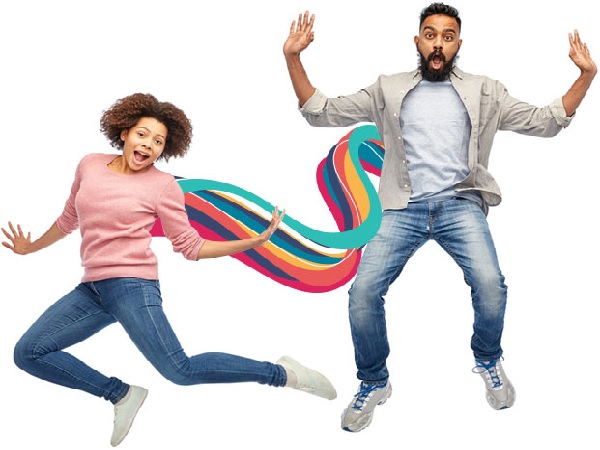 Brazilian fibre provider EB Fibra has changed its name to Alloha Fibra and has appointed named Alexander Moshe as its new CEO.

The ISP holding company backed by Brazilian private equity firm EB Capital has a 104,000 km fibre network that passes through practically every state on the Brazilian coast, from Para to Parana. The ISPs serve a total of 850,000 fixed broadband subscriptions across 200 cities.

Alexandre Moshe, who headed Decolar for three years, will focus on the integration of fiber optic and broadband networks and on the company's organic growth. Before that, he worked for companies such as Livelo, Multiplus, and Telefonica / Vivo.

“Alexandre arrives at an opportune time. Fast internet penetration is still low in the country and most of the technology used by large telecommunications companies is copper. We have fiber and we want to take our network to places where there is broadband inefficiency and, above all, make it accessible to all social strata of Brazilians”, said Pedro Parente, partner at eB Capital and chairman of the Board of Alloha.

EB Capital, which is run by Eduardo Sirotsky Melzer, Fernando Iunes, Luciana Antonini Ribeiro, and Pedro Parente, first entered the telecoms sector with the acquisition of Sumicity, which was agreed in December 2018 and concluded in April 2019.