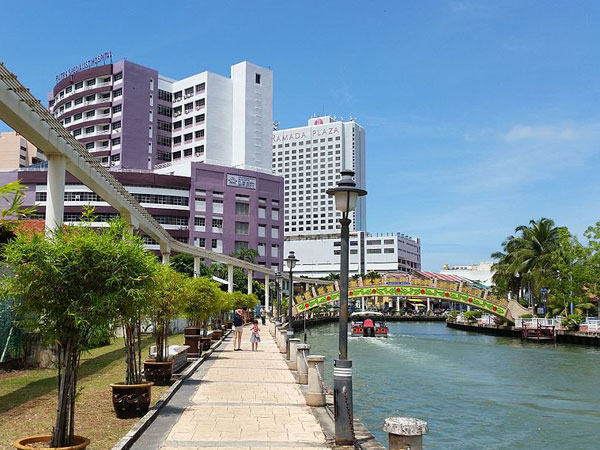 Malaysia's smartphone market closed in 2021 with over 12 million units representing a growth of 10.6% driven by a government subsidy programme plus relatively uninterrupted logistics compared to neighbouring ASEAN markets, says a study.

According to the latest report by the International Data Corporation (IDC), aggressive shipments in 2021H1 fuelled this growth despite a decline for both supply and demand in the second half of the year.

A subsidy programme was rolled out to provide the Bottom 40 economic group (B40) with affordable access to smartphones through telco operators. Qualified individuals were able to receive a smartphone bundled with a data plan to stay connected during lockdown periods.

Ahmed M. Ahmed, Market Analyst for Malaysia Mobile Devices said: "Top vendors used this opportunity to partner with operators and expand through this channel. This includes vendors that are not considered a strong player in the telco space, like Xiaomi."

Meanwhile, both Samsung and Xiaomi cemented their dominance in Malaysia's market. The combined shipments of both brands accounted for nearly 50% of all smartphones in 2021. "Honour's reentry in late 2021 received a muted response. However, the gap left by Huawei in the high-end Android market can be shaken by a familiar brand," said Ahmed.

IDC is forecasting a flat growth for smartphones in 2022. In a step toward post-pandemic recovery, the government is encouraging consumers to increase spending on other products and sectors.

A new tax rebate is aimed to entice consumers to buy new energy-efficient home appliances. Also, another tax rebate is focused to promote local tourism during 2022. We will see consumer demand for smartphones drop as spending on entertainment and elsewhere take priority.

The report noted that despite over 28% of smartphones shipped in 2021 being 5G capable, 5G is still not offered by the major players in the country.