MTN and Airtel’s Ugandan units announced mobile money services between the two networks have resumed after a major hack impacted transactions in the country.

In a joint statement signed by MTN Uganda chief Wim Vanhelleputte, and Airtel Uganda managing director VG Somasekhar, the companies apologised for any inconveniences caused by the outage, and customers can now send and receive money across both networks.

The hack stemmed from a security breach of Pegasus Technologies, a finance aggregator and developer of financial and billing solutions for companies including MTN and Airtel.

An estimated $3.2 million was stolen reported Quartz Africa, the hackers used 2,000 SIM cards to gain access to mobile money payment systems. The fraudsters then requested banks to transfer millions of dollars to telecommunication companies who then paid out mobile money to the aforementioned SIM cards. 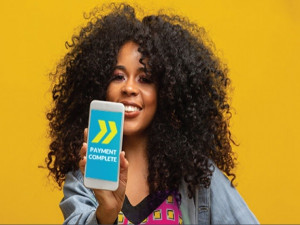