The achievement, say the two companies, marks a new stage of cooperation in the deployment of fibre-to-the-home (FTTH) networks.

With the emergence of services like over-the-top (OTT) video, online gaming, distance education, and video conferencing, Megacable started FTTH construction in 2019, with a plan to build a two-million-line FTTH network covering the main cities in the country within three years.

As FTTH network construction continues to gain more momentum in Mexico, ZTE and Megacable have stated that they will further expand cooperation, working together in Wi-Fi 6, EasyMesh networking and other areas to provide better broadband experiences for Mexican home users. 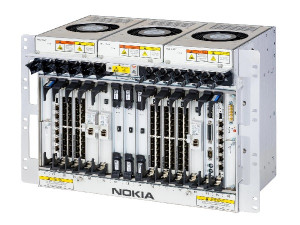 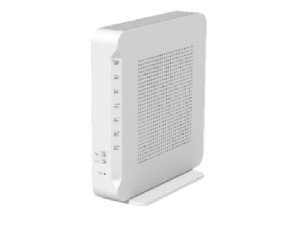 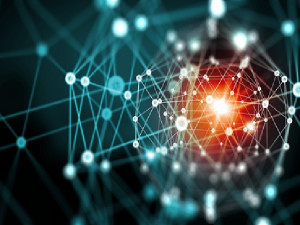