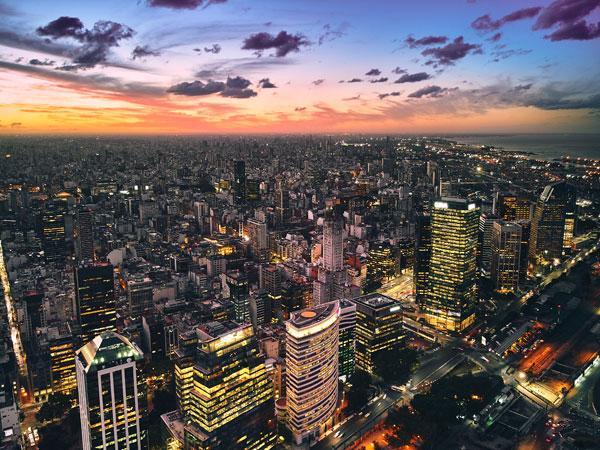 The national communications entity said that as part of the public policies developed by the national State to shorten the digital divide and broaden the plurality of voices, the Board of Enacom approved the financing of works to improve broadband networks.

"The Non-Refundable Contributions (ANR) of the Universal Service Trust Fund (FFSU), enabled the call for a Public Tender to regularize the situation of licensees of audiovisual communication services, and paid for new projects of the Development Fund Competitive for Audiovisual Communication Media (FOMECA)," it said.

The 72nd monthly meeting had the participation of the plenary session of its members: the president, Claudio Ambrosini; the vice president, Gustavo López; the directors appointed by the National Executive Power, Gonzalo Quilodrán (virtually) and María Florencia Pacheco; the directors proposed by the Bicameral Commission for the Promotion and Monitoring of Audiovisual Communication, Telecommunication Technologies and Digitization, Alejandro Gigena and Silvana Giudici; the Chief of Cabinet of the Entity, Ariel Martínez; the Director of Legal and Regulatory Affairs, Diego Leiva, and the Minutes Secretary, María José Vázquez.

Expansion of connectivity Continuing with the financing policies through the FFSU for the expansion and improvement of broadband networks, the Board of the Agency approved the following ANR projects in order to materialize the right to quality Internet access in all of Argentina.

"With a series of decisions and measures, Enacom authorities reinforce their commitment to guarantee access to the basic human right of connectivity, promoting the expansion of ICT services to democratize the use of networks together with productive and economic development throughout Argentina," the statement said.