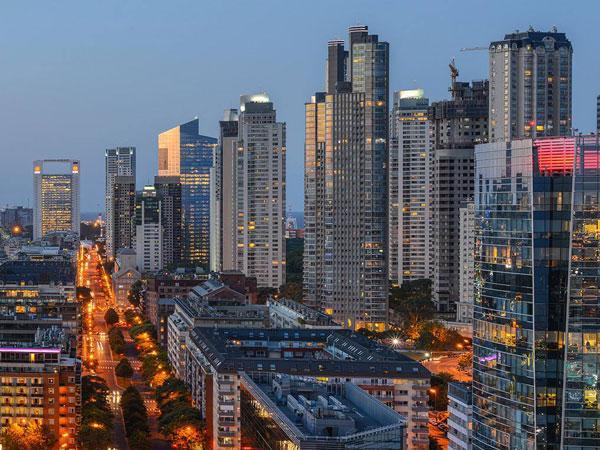 Argentina’s president, Alberto Fernández, has announced plans, which are now apparently underway, to connect schools around the country to the internet.

The aim, he suggested, is that in the next 90 days some 2,700 schools will be connected with internet services.

Precise details of how this is to be done were not offered, though it may be connected with an announcement In January from Pablo Tognetti, the president of the Argentine government-owned telecommunications company Arsat, that Arsat and the education ministry were about to sign an agreement to connect 3,000 schools via satellite and, where possible, with fibre optics.

The website BNamericas reports that Fernández said that another 10,000 schools will be connected during the course of this year, presumably on top of the 2,700 mentioned; this will allow three million students to access internet services.

Some 5.2 million students are already connected. This means, according to the president, that by the end of this year 90% of the country’s students enrolled in the education system will be connected to the internet.

The president also announced that the government is distributing 600,000 computers to schools and has tendered the purchase of one million computers. The government plans to build 3,000 digital classrooms for early-stage students this year, with another 7,000 to be constructed in 2023.

Educational connectivity has been a theme in Argentina for some time. We reported in October 2021 that Argentina’s communications and media regulator (Enacom), its Ministry of Education, and its National University Council (CIN) had jointly agreed to implement a programme to provide and guarantee connectivity in university education centres throughout the country, including the deployment of Wi-Fi 6 within the country’s 58 National Universities.