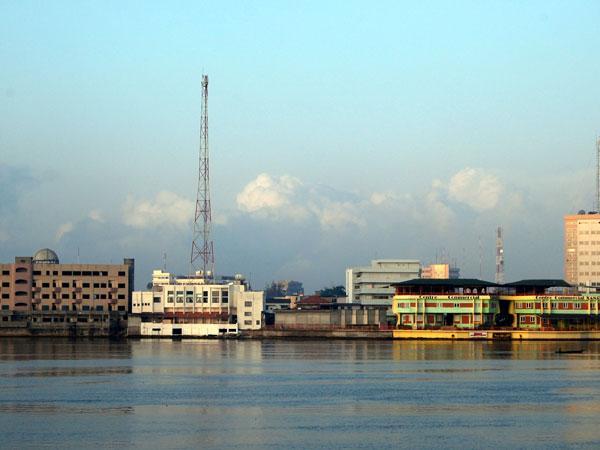 Orange has announced a new connection of the ACE Cable between Cotonou in Benin and Tenerife in Spain’s Canary Islands.

The ACE cable, which expands broadband internet access in Africa and provides additional capacity to existing national networks, will cover 17,000 kilometres and will be extended to South Africa by the end of the second phase. Branches are planned in order to connect Cameroon, the Democratic Republic of the Congo, Angola and Namibia.

Since the first phase was launched in December 2012, 7 of the connected countries – Gambia, Guinea, Equatorial Guinea, Liberia, Mauritania, São Tomé and Príncipe, and Sierra Leone – have had a direct connection to a submarine cable for the first time, enabling them to access the international broadband network in an optimal manner.

To carry out this ambitious project, Orange, together with its subsidiaries Côte d'Ivoire Telecom, Orange Cameroon, Orange Mali, Orange Niger and Sonatel, combined forces with other major partners to form an international consortium.

Beyond the connectivity between Africa and Europe, thanks to interconnections with other submarine cables, ACE constitutes another route to the Americas and Asia for Africa. Moreover, ACE is an alternative for network traffic between Europe and Asia going through Africa.

ACE relies on what is currently the most advanced technology used for submarine cables: wavelength division multiplexing (WDM). With WDM, cable capacity can be increased without additional submarine work. Overall capacity will be boosted to 12.8 Tbps using 100-Gbps technology, which supports high-capacity networks.

The cable’s construction amounts to a total investment of around US$700 million for the consortium, with around US$250 million financed by the Group and its subsidiaries. This major investment furthers two of Orange’s strategic objectives: to provide widespread access to the internet in the more than twenty African countries where the Group is present and to continue to improve the quality of its network service. 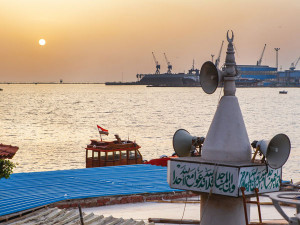