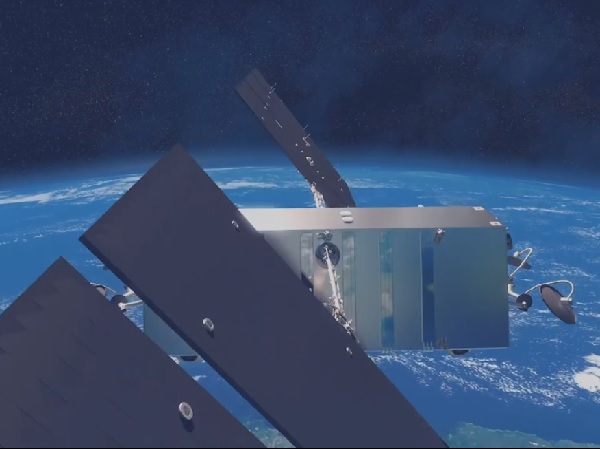 The rivals including US-based SpaceX, Amazon's Kuiper, and UK-based OneWeb are all set to launch in the country.

According to a report by ET Telecom, the prime focus will be to offer an affordable tariff for business-to-business (B2B) customers in a developing market - India. In 2020, both Telesat and Nelco joined hands-on areas including terrestrial facilities, commercial distribution, and regulatory frameworks.

Telesat would be providing services to the business-to-business segment, specifically large businesses. The two companies are in talks with the government to procure the required permissions and are in the midst of formulating a market strategy.

As per ET Telecom, Nelco's managing director and chief executive officer (CEO) PJ Nath stated that they want to partner with Telesat. By the latter half of 2024, they will jointly provide Satcom services in India. Also, it was added that the prices of its Satcom services have not been finalised and they are discussing the same.

As a part of the arrangement, the Mumbai-based company will offer Telesat low-earth orbit (LEO) satellite services in India alongside superior enterprise connectivity. Telesat plans to invest around $5 billion to set up a constellation of around 300 low-Earth orbits (LEO) satellites, said the report.

On asking about the deal terms between the two companies, Nath said that there is still a long way to go for the service to be launched in 2024, and the business strategy is being worked out currently.