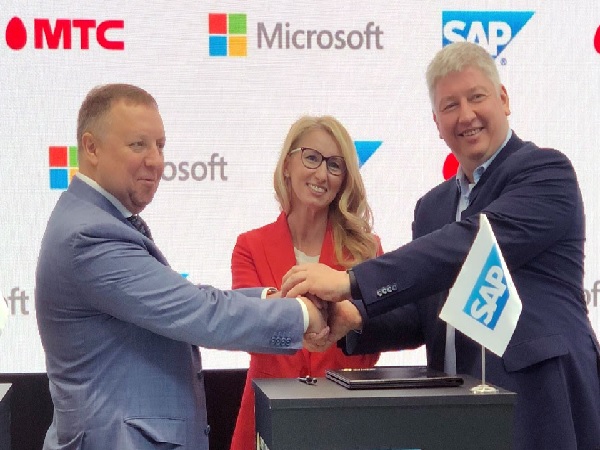 Mobile TeleSystems (MTS), the largest mobile network operator in Russia, has signed a cooperation agreement with Microsoft and SAP.

According to a press note from Microsoft, the companies will together develop cloud technologies in Russia. The agreement was signed under the framework of the St Petersburg Economy Forum and, was signed by General Director of SAP CIS Andrey Filatov, President of Microsoft in Russia Christina Tikhonova, and President of MTS Vyacheslav Nikolaev.

"The goal of the cooperation is to accelerate the modernization of Russian business and increase its efficiency. SAP, MTS, and Microsoft will combine technology and expertise to enable companies to optimize IT costs and quickly implement the latest SAP cloud solutions based on Microsoft Azure Stack and the Russian-based MTS cloud infrastructure," said the release.

The agreement envisages the formation of a joint team of experts to ensure the deployment of cloud solutions based on SAP business applications, Microsoft technologies, and cloud technologies.

The agreement assumes work in joint development and expansion of the Microsoft Azure Stack hybrid infrastructure in MTS data centers to host the latest solutions of the SAP cloud portfolio in Russia to meet the needs of companies in scalable services from the global leader in the corporate applications market using the IT capacities of one of the largest Russian cloud providers.

Another area of the agreement will be the joint implementation of pilot projects for Russian companies that will be able to access the most modern tools for managing business processes and services for their customization and integration based on SAP applications, the Microsoft Azure Stack family of technologies, and MTS cloud business.

“Cooperation of such technology leaders as MTS, SAP, and Microsoft will provide Russian business with the most demanded technological solutions in the world. The development of solutions of global players in the cloud infrastructure of MTS will give an additional impetus to the digitalization of several sectors of the economy of our country, ”said Vyacheslav Nikolaev, President of MTS. 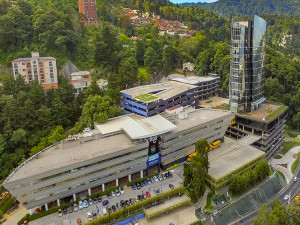