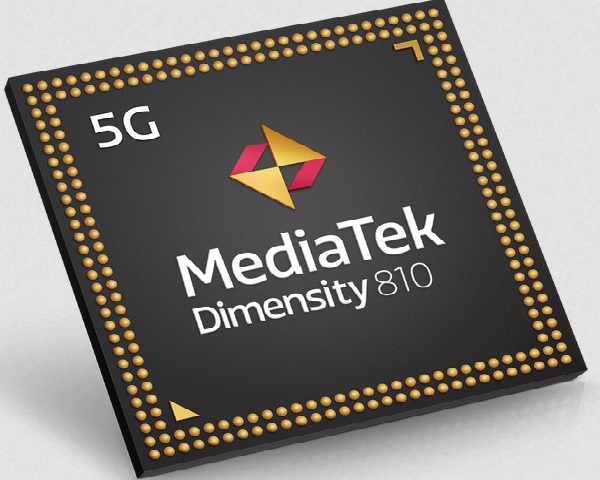 Chipmaker MediaTek emerged as the preferred chipset partner in India for smartphone original equipment manufacturers (OEMs) in the first half of 2021, according to a report by Techarc.

According to the market research firm, out of the total 117 smartphone models launched in the first half (Jan-Jun), 54 smartphone models used a MediaTek system on a chip (SoC). However, Qualcomm led the 5G smartphone launches with 20 out of 35 models using its chipset.

“Even as the pandemic jitter continues to loom over the market sentiments giving shock waves to the industry along with the erratic supply-chain issues which seem not to be settling before mid of 2022, a total of 117 smartphones were launched in India in the 1st half (Jan-Jun) of 2021,” the report said.

Among smartphone OEMs Samsung led with 16 launches, closely followed by Realme with 15 launches. Vivo stood 3rd with 10 launches. Across OEMs, there were 178 variants of models launched for various price segments with different configurations.

Releasing the India Smartphone Chipset Report, Faisal Kawoosa, Chief Analyst, Techarc said, “Selection of a chipset supplier is an important decision for OEMs enabling them to build smartphones with an ideal balance of features, performance, and experience. While revenues market share is a factor of sales of smartphones for chipset players as well, the first acid-test continues to be the selection, which is done after rigorous testing and assessment of platform by the OEMs.”

“This is an area where India needs to pursue AtmaNirbhar ambition rigorously and soon have a domestic player making chipsets for smartphones and other smart devices. We do have hopes in players like Saankhya Labs,” added Faisal.