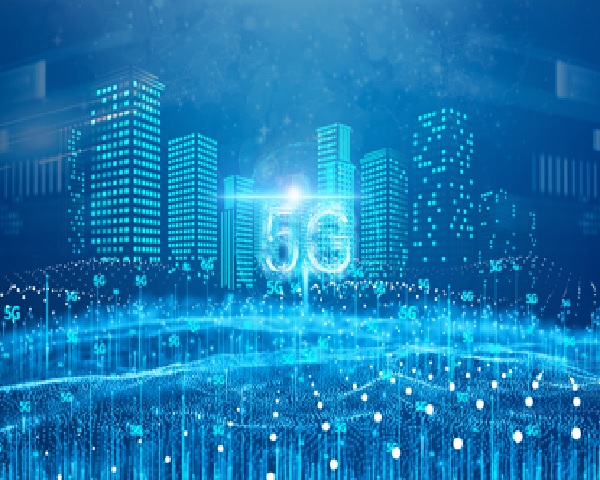 Chinese telecommunications major ZTE Corporation has built a base station and completed several kilometres of wireless coverage around the station at the K2 base camp for the world’s second-highest peak, intending to build a strong communication network for climbers.

The global operator of carrier networks, terminals, and telecommunication said in a press release that the altitude of K2, the second-highest peak in the world after Mount Qomolangma, is 8611 meters.

It's about 200 kilometers from the villages at the foot of the mountain in northern Pakistan to the K2 base camp, the release added.

"On the way to the K2 base camp, the mountain is steep and the environment is harsh. Compared with Mount Qomolangma, its difficulty and risk for climbers are higher and more challenging. It is one of the most popular peaks that climbers hope to conquer," the release said.

There was no signal coverage along with the K2 before April 2020, so it was very difficult for climbers to communicate in case of an emergency. The death rate of the climbers, who trek toward the K2 summit, is as high as 25%.

"To fill the signal gap along the climbing route of K2, ZTE assisted a local operator in completing the construction and provisioning of the base station at the K2 base camp with an altitude of 5100 meters before the peak climbing season in 2021, to provide 24x7 stable network services for climbers in the area," the release added.

Since the establishment, the base station has provided communication services for hundreds of climbers, it said. 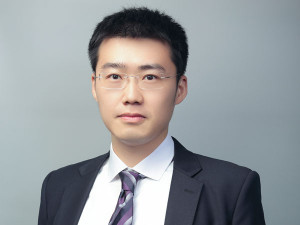 AIS underlines 5G potential for industry with ZTE and Suranaree U