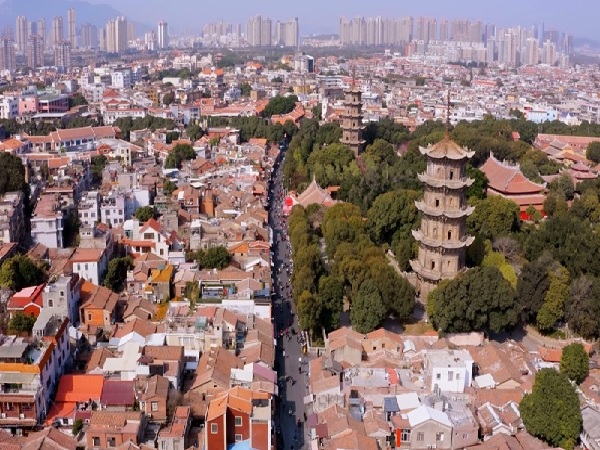 According to a press release from the international provider of telecommunications, enterprise, and consumer technology solutions for the mobile internet, this project enables integrated multi-service transport and improves network transport efficiency.

China Mobile launched multi-network integration projects at the beginning of 2021, aiming to guarantee new service transport while protecting its prior investment, it said. Its Hunan branch has been proactively exploring the simplified network construction and network evolution strategy and has completed the deployment of China's first SPN&PTN integration demo project in Changde.

"In the project, with the network simplification and the deployment of intelligent power supply and variable speed fan, the single-site power supply load was reduced by nearly one kW. After the SPN&PTN integration, about 3 million yuan can be saved per year on its electricity bill, while valuable cabinet space and optical fiber resources are saved for future network evolution," the release said.

According to the release, this project verifies the integration, interconnection, and coordinated development of SPN&PTN networks.

Considering such difficulties as large quantity of existing devices and complex service cutover, the project employs the batch processing tool to simplify the operations of the SPN/PTN services. The efficiency increases by about 80% compared with the traditional way, effectively reducing the O&M human labor cost, it said.