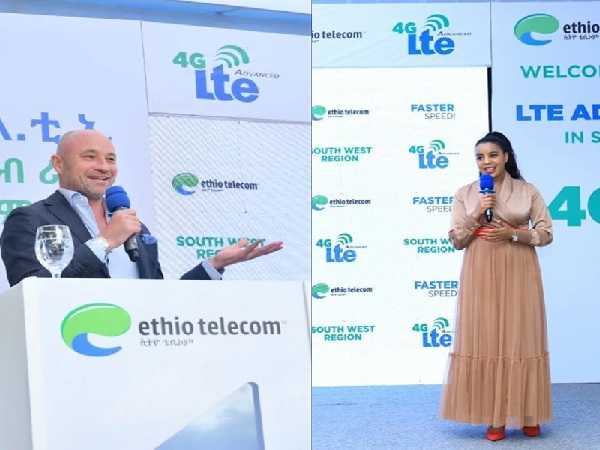 Ethiopian telecommunication company Ethio Telecom is partnering with Ericsson to expand its 4G services into the South West region of Ethiopia during 2021.

According to a press release from the Swedish multinational networking and telecommunications company, the Ethiopian service provider will use Ericsson Radio System products for this deployment. The core expansion will take place in Ethio Telecom's regional data centres and the data centres in Addis Ababa.

Through this partnership, Ethio Telecom will modernize its network by transitioning from the current Operations Support Systems (OSS) systems to the more advanced and high-capacity Ericsson Network Manager (ENM).

Ethio Telecom’s expansion of 4G comes at a time when the demand for 4G is growing exponentially. According to the latest Ericsson’s Mobility Report, 4G subscriptions increased by approximately 100 million worldwide during the first quarter of 2021. The expansion project confirms Ethio telecom’s commitment to modernize its network and bring enhanced data services to its customers.

Frehiwot Tamru, CEO of Ethio Telecom, said: “We are excited to collaborate with Ericsson in expanding our 4G/LTE Advanced service. This will bring high-speed internet to the South West region, which will be vital for achieving Ethiopia’s digitalization ambitions while improving the reach of telebirr, our mobile money service."

Todd Ashton, Vice President and Head of Ericsson South and East Africa, said: “Ericsson began the partnership with Ethiopia and Ethio telecom in 1894. Fast forward nearly 130 years later and we have together launched one of the most advanced 5G ready networks in the region."