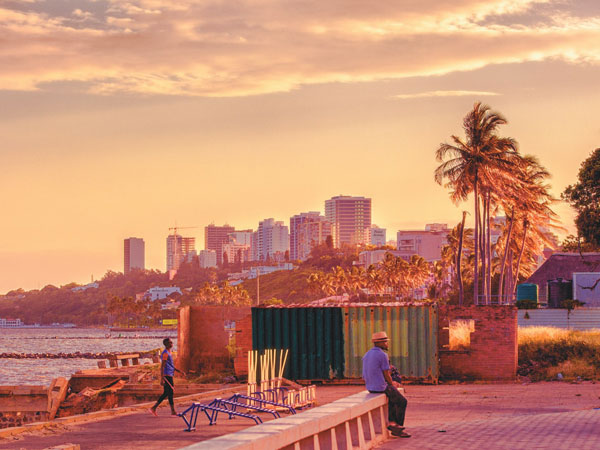 Mozambique’s state-owned telecommunications company Tmcel has begun the second phase of a project to modernize and expand its mobile network across the country.

According to a statement from the telecommunications and Internet service provider in Mozambique, the project, which is scheduled to last until 2023, began in the province of Maputo.

As part of this project, Tmcel will proceed with the installation of new 2G and 3G equipment, as well as the extension of 4G and 4.5G technologies throughout the national territory. The public company also plans to modernize and increase the transmission capacity of the entire fibre optic backbone.

"Born in January 2019 from the merger of the companies Telecomunicações de Moçambique (TDM) and Mozambique Cellular (Mcel), Tmcel has ever since multiplied initiatives to develop its network coverage and strengthen its quality of service. The company wants to be the leader in the national market," it said.

According to local media reports, this initiative is part of Tmcel's ambition to conquer the national telecom market.

The company which wants to become the main telecommunications company in Mozambique in the next few years, ahead of Vodacom and Movitel, carried out the first phase of modernization of its network in 2019.

The operation focused on the installation of 4G technology in the cities of Maputo and Matola. An investment that has contributed to the improvement of voice and data services in the areas covered.

For this second phase, Tmcel will rely on the technology and expertise of equipment manufacturer Ericsson, with whom an agreement was signed in November 2020. This agreement has a duration of five years. 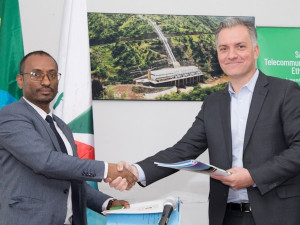