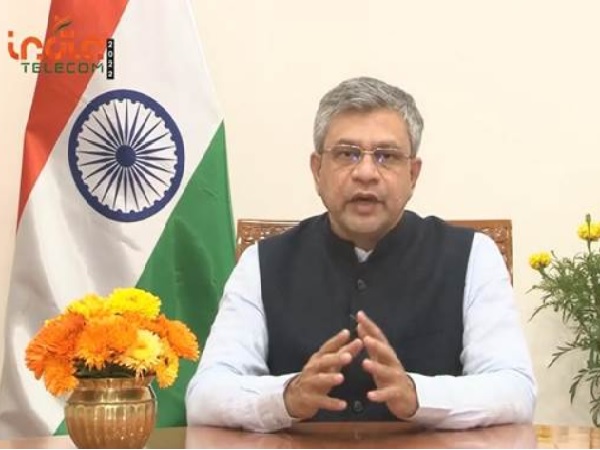 India's minister of communications and technology declared the country is in the final stages of developing 5G and is currently looking ahead to future network standards.

India's Union Minister of Communications, Electronics and Information Technology Ashwini Vaishnaw said: "The country has also developed it's own indigenously developed 4G core and radio network. The 5G network is also in its final stages of development"

India is participating now in the development of 6G standards, he added.

Vaishnaw was speaking at the 'India Telecom 2022' business expo where the minister added India has emerged as a major electronics manufacturing hub.

Meanwhile, department of telecommunications secretary Kalyanaraman Rajaraman said the government has enabled easy market access to telecom equipment by building a proactive regulatory framework that has ensured availability of telecom services to consumers at affordable prices. Regulation on foreign investments and other reforms last year made doing business easier and less costly, he said.

According to the minister, reform initiatives in the telecom sector is advancing later this year. An example is a growing receptiveness to new technologies including satellite-based connectivity to improve coverage.

"Testing of a wholly Indian design, Indian 4G stack is in final stages and we expect this roll out in a few months. 5G is going to play a crucial role in evolving the tech industry, 5G would pave the way for bringing new used cases to life that can lead to [the] proliferation of FinTech solutions in India as well as in global markets, 5G equipment are being manufactured in India for the world,” Rajaraman added.

Delivering the special address, Devusinh Chauhan, minister of state for communications said: “Communications is not merely a facility. It empowers citizens of the country by helping them to get information, education and the opportunity to ask questions and make the government of the day accountable.

"Transparency and accountability make our democracy vibrant and strong. It is a prime mover for socio-economic changes."