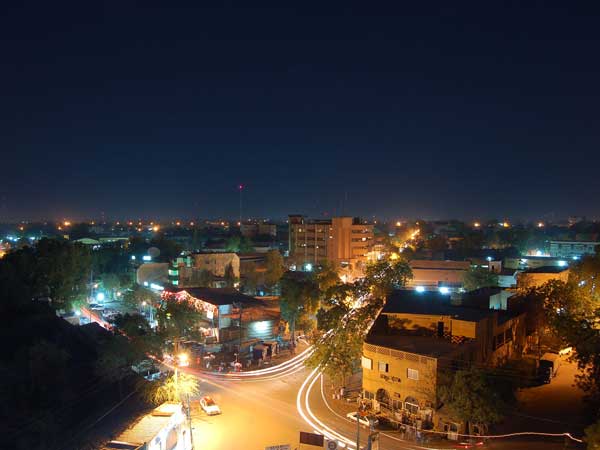 The partners say that this multi-million-dollar project will enable Orange Niger to leapfrog to 4G, starting with the capital city of Niamey and expanding to other major cities to secure over one million 4G subscribers by the end of 2020.

By selecting Ceragon’s IP-20 platform, Orange Niger is able to double its backbone capacity, utilizing new and wider regulatory spectrum allocations of 112MHz. Ceragon says that the combination of ultra-high-power radios, and the company’s wide channel multicore technology with what are known as Advanced Space Diversity techniques, allows Orange Niger to achieve the 4G capacity and coverage it needs, using 50 percent less hardware, with smaller and fewer antennas.

Available figures indicate a subscriber base for Orange Niger in 2018 of over 2.2 million or close to a quarter of the country’s subscribers, putting it some way behind Airtel Niger, which serves nearly half the country. Orange Group announced last year that it was selling its entire 95.5 percent holding in its Niger operation to Zamani Com after getting the green light from Niger’s telecommunications authorities. Orange sells up in Niger
Operators