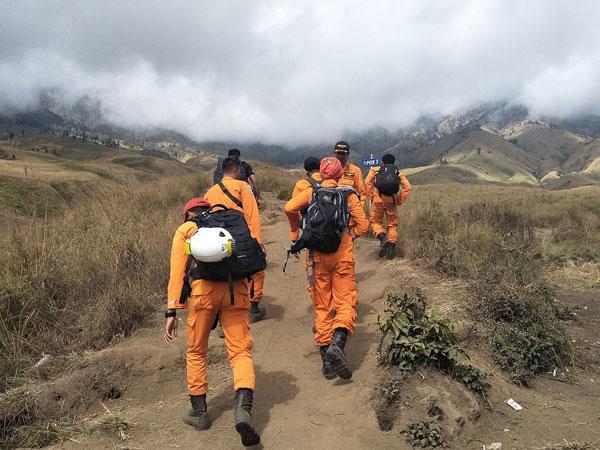 The emergency response has been implemented in collaboration with the province’s Communications and Informatics Office (Kominfo). Net1 has donated 100 Wi-Fi devices to the office to be distributed and installed in several evacuation areas.

This action is part of Net1 Indonesia's Corporate Social Responsibility (CSR) to relieve the burden of victims affected by the Lombok earthquake, which hit the island on Sunday with a magnitude of 7. Aftershocks were still being felt on Tuesday, and 113 people have lost their lives, with 236 injured and thousands of others made homeless.

"We received information from our area team in West Nusa Tenggara that telecommunication access was down, while many people were still looking for their family members. Telecommunications access will facilitate people and their families to communicate and update each other on their conditions," said Larry Ridwan, CEO of Net1 Indonesia.

With the support of telecommunication access and internet from Net1, shelters around the disaster area can act as information hubs to provide updates and help people find their lost family members.

“We will distribute the one hundred devices to 48 sub-districts in Mataram City, and in the districts including North Lombok, Central Lombok, West Lombok and East Lombok. So far, the worst damage has occurred in North Lombok with a death toll of 78. Net1 is responding to fulfil the need of telecommunication and internet access, which was down when people urgently need to contact and update their conditions to family and relatives,” said Tri Budiprayitno, Head of Kominfo Office in West Nusa Tenggara Province.

Because of the magnitude of the earthquake, a large amount of telecommunications infrastructure in Lombok was damaged, but this did not affect the network and range of Net1 Indonesia 4G LTE.