Huawei saw a contract win with Russian operator MTS announcing the start of a large-scale mobile networks modernisation project in Moscow using gear from the company, a project to prepare the city for commercial 5G launch.

In a translated statement, MTS said the project will increase its network capacity by at least three times to meet customer data demands. The work lays foundation down for a future commercial 5G launch, MTS said rapid deployment of the network standard will be possible through dynamic spectrum sharing and reconfiguring network software.

The project will carry out through 2020 to 2022 with Huawei supplying components for all sites in the city of Moscow and cities and town in the Moscow region.

Victor Belov, MTS equipment VP noted mobile internet traffic of MTS’ network grew more than 65 per cent over the last three years. Belov predicted data will quadruple by 2025 due to the development of IT technologies and widespread IoT use for smart cities and home.

“By implementing the largest project to modernize the radio network in the Moscow metropolitan area, we are accelerating the preparation of the physical infrastructure of MTS for the growing needs of our subscribers in IT services, the speed and volume of data traffic, and in the future, we will be able to provide the speed, capacity and performance of 5G on LTE networks in a relatively short time", said Belov.

Zhao Lei, Huawei CEO of Russia added: “The network that we are deploying in Moscow and the Moscow region is technologically ready to work with the fifth-generation communication standard. We hope that thanks to Huawei's experience in launching new generation networks and the infrastructure capabilities of MTS, the benefits of the modernized network will be able to open up to millions of Russians”.

The announcement follows the operator becoming the first company in Russia to be awarded a 5G licence in July. 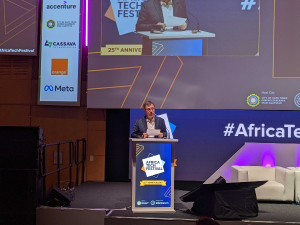 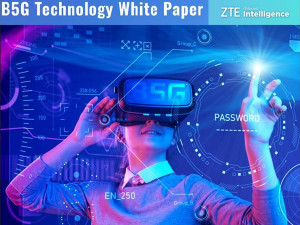