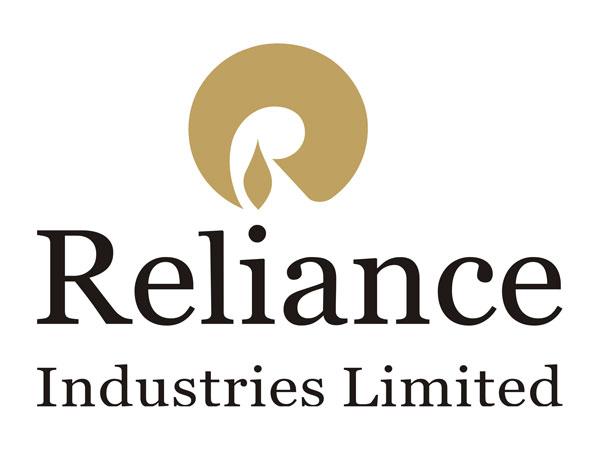 The operator has a stockpile of almost $15 billion, giving it a competitive edge against even its largest rivals such as market leader Bharti Airtel, which has around $10 billion in debt.

In addition, RI holds a nationwide licence for 4G mobile phone networks. Its operator unit Reliance Jio Infocomm has not yet launched services, although the group’s Chief Financial Officer Alok Agarwal noted that Reliance’s participation in the upcoming auctions confirmed that it would offer voice as well as data services.

"We will definitely be offering voice ... the fact that we have submitted the application for participating in the forthcoming 2G and 3G spectrum auctions makes it clear that we are going to enter the voice space”, he said.

This marks the first time that the company has confirmed its plans to enter India’s voice market, which is characterised by ferocious competition. Around 80% of revenue from India’s telecom sector is derived from voice, but calls are charged at some of the world’s lowest rates.

However, margins were able to recover slightly last year following a court order revoking the licences of certain smaller operators. As this essentially eliminated them from the market, the remaining players were able to increase their prices fractionally.

Reliance will be up against major players in the spectrum auction, including Bharti, Vodafone and Idea. Frequencies in the 900MHz and 1800MHz will be available for bidding, with Reliance likely to bid for both as the former cannot be accessed outside of the lucrative Delhi, Mumbai and Kolkata circles. The operator could use 1800MHz spectrum either for voice or 4G services.

Brokerage Credit Suisse noted that RI’s participation in the bidding would have an “immediate impact…of intense competition in auctions. The longer term impact could be increased competition and higher capex for incumbents.” Reliance’s announcement prompted a sharp drop in Bharti Airtel and Idea Cellular’s share prices.