The GSMA has announced the appointment of Mats Granryd as new director general and member of the GSMA board, to lead the organisation in its efforts towards "connecting the world".

Granryd has served most recently as the president and chief executive officer of pan-European operator Tele2 Group, and will take up his GSMA role as of January 1, 2016.

While the mobile industry already serves 3.7 billion of the world's population, the GSMA says much remains to be done by the organisation's new leader to extend the benefits of connectivity to the world's whole population.

"I am very pleased to welcome Mats Granryd as the GSMA's new Director General," said Jon Fredrik Baksaas, chairman of the GSMA.

"Serving more than 3.7 billion unique subscribers globally, the mobile industry has fundamentally changed how individuals, businesses and governments alike communicate, interact and conduct their everyday lives. However, there is still so much more to be done in extending the transformative effects of mobile and Mats is ideally positioned to lead the GSMA as we move forward in connecting the world."

Prior to his position at Tele2 Group, Granryd held a number of roles at Ericsson, and was a management consultant in telecom strategies at ARRIGO and Andersen Consulting.

The new director general said not only will the organisation push towards achieving universal connectivity, but he also looks forward to the roll-out of new technologies and services which will change the nature of human interaction with their surroundings.

"I'm proud and honoured to be joining the GSMA at such an exciting time in the industry's development," said Granryd.

"As Jon Fredrik noted, we have made tremendous progress in our industry's relatively short lifetime, but we have significant opportunities ahead of us as we look to not only connect the unconnected, but also deliver a vast range of new technologies, products and services that will improve our lives and allow us to engage more effectively with our environments." 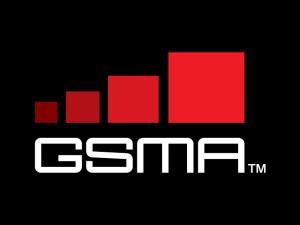 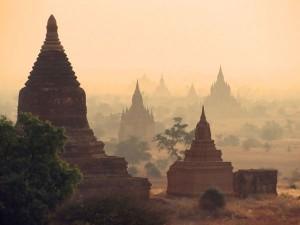