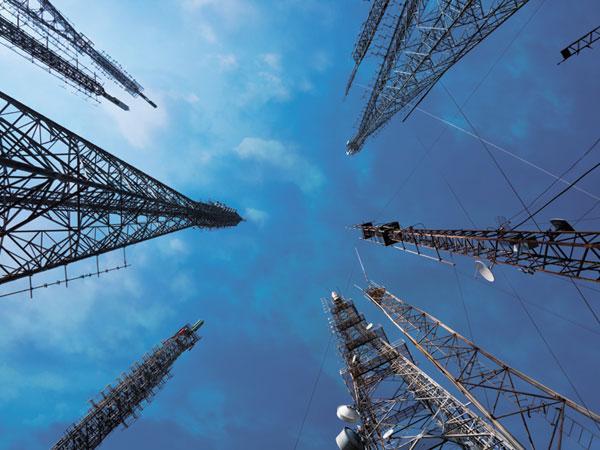 Bharti Airtel is set to combine its towers unit Bharti Infratel with the operations of Indus Towers.

The resulting entity – which will continue to operate as Indus Towers – will be the largest tower company in the world outside of China, with 163,000 towers in India. Based on their end of year reports, Infratel has 39,363 towers with 92,211 co-locations in 11 service areas, while Indus manages 122,962 towers with 288,727 co-locations in 15 areas.

Subject to regulatory approvals, the deal is expected to go through prior to the end of the fiscal year ending 31st March 2019. Controlled jointly by Airtel and Vodafone, the unit will remain listed on the Indian stock exchanges and will have an enterprise value of around INR965 billion ($14.4 billion).

Infratel already has a 42% holding in Indus Towers, with Vodafone India holding another 42%. Meanwhile, Idea Cellular holds 11.15 of Indus shares and Providence Equity Partners holds the remaining 4.85%. In exchange for its 42% stake in Indus, Vodafone will receive 783.1 million new shares in the combined entity.

Idea meanwhile has the option to be issued new shares in the merged entity based on the merger ratio, or to sell its Indus holding for INR65 billion. Providence will be able to receive either cash or shares for 3.35% of its holding, with the remainder being swapped for shares.

It was reported in October 2017 that Infratel was looking to take over Indus via acquisition in the form of “a leveraged buyout that will largely be funded out of the reserves and cash flow of Indus Towers”. At the time, the acquisition was expected to cost around $5.5 billion to $6.5 billion.

Infratel’s movements were being closely watched by US private equity firm KKR. If the deal had gone through, the consortium led by KKR was considering boosting its holding in Infratel from 10% to around 45%, which would have made it the single largest shareholder in the company. However, Canadian firm Brookfield Asset Management was also eyeing Indus following the collapse of a deal with Reliance Communications.