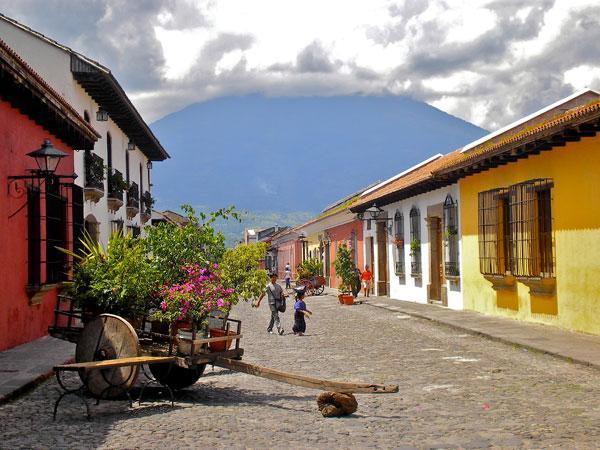 Telefonica is considering selling off some or all of its Mexican and Central American businesses as a debt reduction measure.

According to El Economista, analysts have valued the Mexican unit at €1.1 billion to €1.9 billion, while Telefonica’s 60% holding in the Central American operation is valued at around €760 million. Discussions are reportedly in the advanced stages, although Telefonica will only sell if it can get back the market value.

Telefonica’s Central American operations cover Costa Rica, El Salvador, Guatemala, Nicaragua and Panama. In 2013, Corporacion Multi Inversiones acquired a 40% stake in most of these businesses from the group as it sought to ease its debt burden, although Telefonica retains full ownership of the Costa Rican unit.

For the first half of 2018, Telefonica’s Central American units brought in €1 billion in revenue and €218 million operating income before depreciation and amortisation. The group stated that its Mexican unit “remained affected by the regulatory changes and increased commercial aggressiveness in the prepaid market”.

Telefonica’s Mexican and Central American operations form part of its Hispam Norte unit, which also encompasses several South American units, including those in Colombia, Ecuador and Venezuela. While Telefonica has not confirmed its plans for these, if it chooses to retain them they would likely be incorporated into its Hispam Sur group, which covers Argentina, Chile, Peru and Uruguay.

At the end of Q2 2018, Telefonica’s debt pile stood at €43.6 billion. It has been steadily taking steps to reduce this, with CEO Jose Maria Alvarez-Pallete noting: “Our balance sheet has been strengthened, so we don’t need to sell assets at any price, but the fact is that we will review our portfolio when it makes strategic sense”.