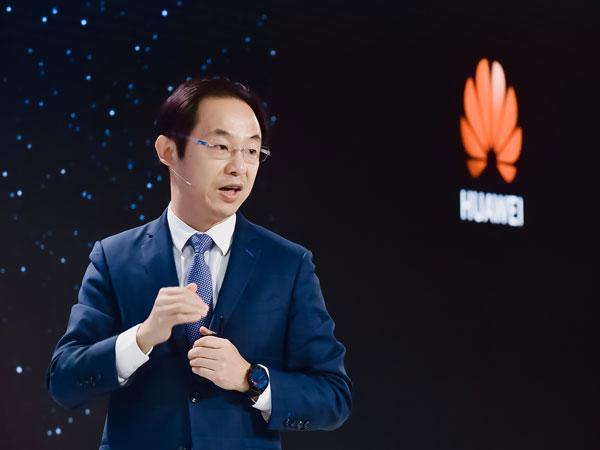 Among the subjects discussed were Huawei’s investment strategies with regard to emerging markets, as well as the technologies that had proven most effective in delivering internet access. What really surprised was the extent to which these two subjects informed each other – the vendor highlighted that reducing payback time is a matter of identifying the correct areas to connect first.

Which technologies does Huawei consider key for connecting emerging markets?

When you look at Huawei’s investment strategy in terms of access, we look at optical fibre, copper, and cable. This kind of integrated mindset is reflected in our products and strategy. When it comes to copper technologies, we are looking at all the different options as we evolve. Simply put, there are two directions we’re investigating from an investment point of view. The first is to have longer distance for 100Mbps broadband; the other is to have faster speed from G.fast – longer reach or higher bandwidth.

In emerging markets, the biggest challenge is not about improving bandwidth but more about the kind of technologies that can be used to get access into homes. For example, India is a very large and populous country but only has around 15 million copper lines. In this scenario, achieving 55% home broadband access must involve leveraging all different access technologies so that home broadband infrastructure can be used in an efficient way. For this reason, we’ve been using a hybrid approach for home broadband deployment in India, encompassing optical fibre, copper and WTTx.

In India, all three carriers are using massive MiMo for more capacity in the same spectrum with more antennas. Is this technology affordable for consumers in Africa where more capacity is needed, and is it ready yet?

I believe for these kinds of new technologies, in emerging markets we will see a lot more planning than developed countries. When it comes to consumers, the focus is on smart Wi-Fi rather than cloud as we don’t want to end up with a very high communications cost. We need to consider the cost of massive MiMo base stations – it’s three times more expensive than traditional base stations.

However the biggest cost of wireless networks is not about the base stations – if we look at Brazil as an example, constructing a new tower requires around 150 square metres and US$200,000. If you produce a new technology for an operator that lets them avoid buying a new site and building a new tower – thereby avoiding further rental fees which can be up to US$1000 per month – they can save enough money to buy a new base station. Therefore, by introducing new technologies instead of having to acquire sites, operators can expand their network capacity by three to five times.

While this may hold true for China, this strategy may not work as well in Nigeria, Ghana or Kenya as it could be too soon for them to adopt such technologies. Huawei helped Thai operator True to upgrade its network to become massive MiMo based, increasing their traffic 16%, which will likely result in a payback time as short as one month.

How are we going to see payback time reduced in less developed markets?

This is a very important question – more than 70% of our revenue comes from emerging markets currently, and the biggest challenge for broadband in these regions is how to ensure low cost. People tend to believe that fibre optic deployment in emerging markets is cost effective, but according to Safaricom CEO Bob Collymore, the cost of deploying fibre to households in Kenya ranges from $2000-$2500 with a payback period of seven to eleven years. When we first started working with Safaricom, they had only deployed around 5000 FTTH lines. Our in-depth collaboration with them helped them to optimise their processes and tools for fibre deployment, and also helped them to identify higher value regions where fibre deployment would make more sense. As a result of these joint efforts, the payback period was reduced to less than three years.  Their deployment plan for the next few years is to build out at least 200,000 to 300,000 new fibre lines.

People tend to think that the first areas that should receive FTTH deployments are higher income residential areas, but through our analysis we’ve found that apartment blocks – what we can call ‘villages in urban areas’ – where the population density is very high deliver higher return on investment and a shorter payback period for FTTH deployment. We have an initiative along these lines with Globe in the Philippines.

In higher income areas, FTTH deployment involves a payback period of typically more than nine years. In lower income high density areas, payback time is much less at around three years. When we talk about deployment in Africa – particularly of fixed networks – it has to be driven by value rather than subjective perceptions.

In addition to fibre and copper, you mentioned your strategy of WTTx deployment. What’s driving the deployment of this technology?

From our point of view, WTTx and FTTx complement each other for home broadband access. Deployment of fibre or copper in emerging markets is too costly, whereas WTTX can offer a more cost efficient and faster alternative - within just one year of deploying WTTx, Globe had over 500,000 subscribers. The technology could also be very powerful in built-up cities – Japanese operator Softbank acquired 1 million WTTx subscribers within a year of deploying the technology in Tokyo. Fibre penetration in Tokyo is very good, so it was somewhat puzzling why WTTx grew so fast in the market, but then we found that the main subscriber demographic was young people, who typically rent apartments and therefore can change addresses relatively frequently. In light of this, fixed line is an unappealing option – WTTx makes switching location very easy. This makes it a very promising business moving forward – particularly with regard to emerging markets, where the major adopters of new technology are younger generations.

However, with emerging markets, it’s not just about young people – fixed access infrastructure in these markets is often underdeveloped. There are potential use cases for areas where WTTX can bring value for different types of scenarios. In particular, with massive MiMo becoming available this year, spectrum efficiency has improved three- to fivefold, increasing the potential for WTTx deployments. 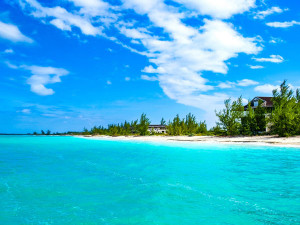